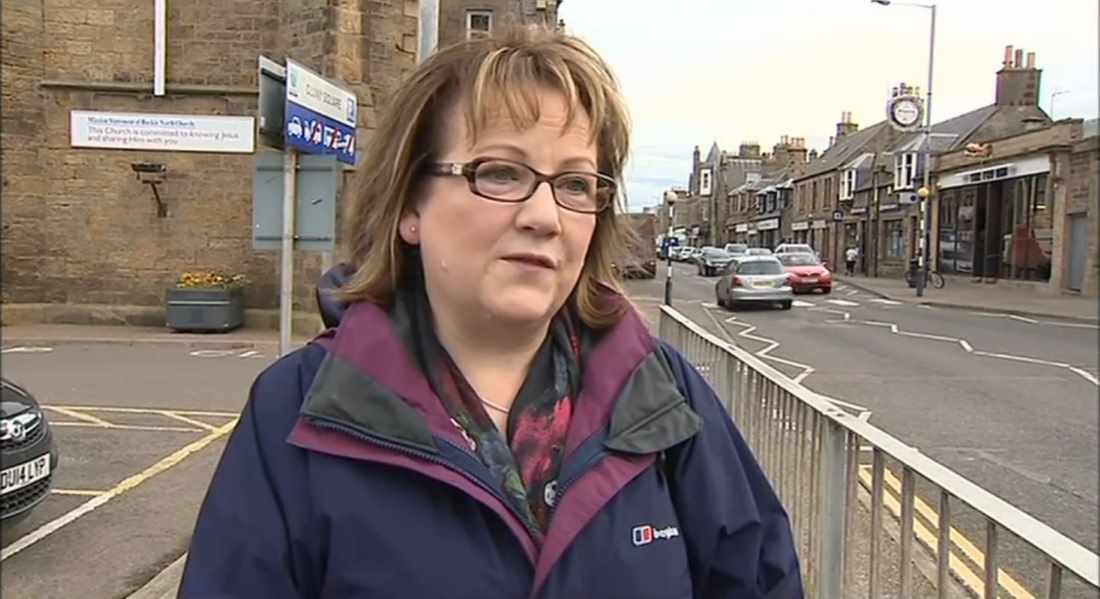 THE HOLIDAY IS certainly over at Moray Council with the SNP opposition group lining to criticise their Conservative and Independent opponents over teacher recruitment.

Following reports that the Council was spending less on recruitment advertising than in previous years, the SNP’s Education spokesperson, Councillor Sonia Warren, wrote to the chair of the Children and Young People’s Services Committee seeking clarification.

Councillor Warren pointed out a lack of advertising through the ‘My Job Scotland’ website, the main avenue used by local authorities in Scotland to publicise their vacancies.
Councillor Warren said: “I have repeatedly raised the issue of advertising in education committees in the Council and questioning the lack of education jobs on Moray that appear on the main Scottish public sector website ‘My Job Scotland’.

“Over the festive period there were over 80 education jobs advertised for Highland, Aberdeenshire and Aberdeen City Council areas but not a single one from Moray. Right now there are five different jobs being advertised for Moray but not one of them is a teaching position.

“The SNP has serious concerns about the reduction in spend on advertising teaching jobs. This would be reasonable if there were fewer jobs needing filled but we know that’s not the case. How can people apply for teaching jobs in Moray if they are not being advertised in the normal places that people would look for those jobs?

“I have written to the Conservative Chair of Education in Moray asking for an explanation of why these issues that have been repeatedly raised in his committee are still not being addressed and whether they intend to continue to invest in education job advertising or cut it further.”

Last night Councillor Tim Eagle, who chairs the committee, said that while he accepted Councillor Warren had every right to highlight the issue, it was perhaps not a positive situation for Moray if Councillors attacked each other rather than demonstrated the positives of living and working in Moray.

Councillor Eagle pointed out that the new strategy used by the Council not only save funding at a time when there were severe pressures on the Council budget, but had actually resulted in an increase of applicants for teaching posts.

In his reply to Councillor Warren, Councillor Eagle said: “As it stands today there are 21 vacancies being advertised for teachers on My Job Scotland, on top of this GTCS are writing to all qualified teachers living in Moray but not actively teaching asking them if they would reconsider teaching again.

“Laurence [Findlay, Director of Education] has recently spoken with a recruitment agency regarding opportunities to bring back Scottish teachers currently working in Australia.

“I myself have spent many evenings over the last six months meeting teachers throughout Moray to discuss the issues and positives within our school estate in order to see how we can address these going forward.

“I put out a Facebook message asking teachers to contact me just last week and had nearly 15 new replies, including two from teachers currently working outside Moray who would like to consider coming back into Moray.

“Myself and Laurence have regular meetings where we discuss a variety of aspects of the school estate and teacher recruitment is a popular topic. I would always warmly welcome ideas so if the you or the SNP group have any idea please feel free to put them to us and we can see what can be done.”