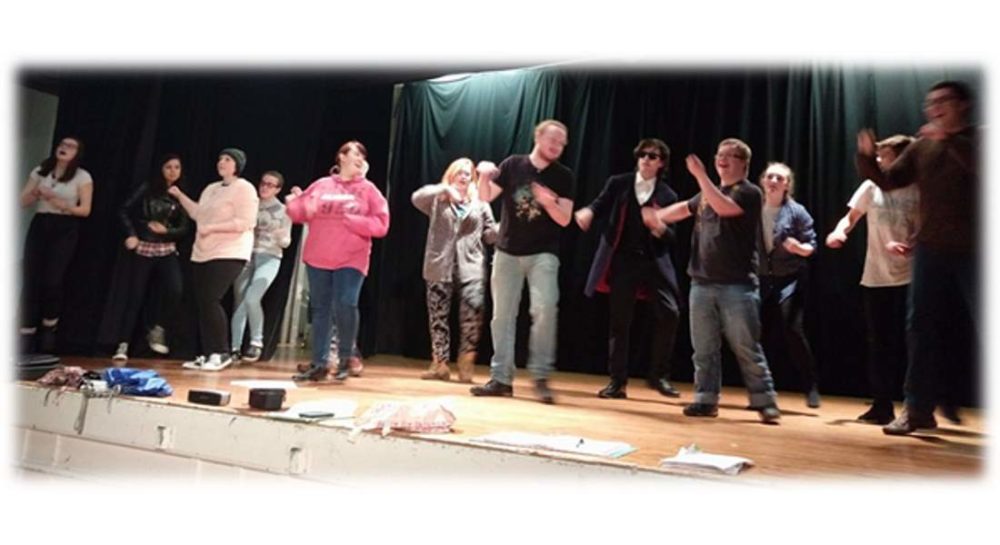 THE WICKED WITCHES OF OZ are about to arrive on the Moray stage this month as the thriving Pantomime Season continues with a blockbuster from Varis Players.

The Forres theatre group will be performing Peter Nuttall’s production from January 18 to 20 in the Forres Town Hall – and it is promising to last long in the memories of those snapping up tickets.

Directed by Katy Rodway-Swanson and produced by Sam Young, the Panto will feature Emma Rodway-Swanson in the role of Dorothy, while Toto will be played by Courtney Reade – and of course the supporting cast of Munchkins and Wicked Witches will all be present in this interpretation of a classic.

A Varis Players spokeswoman said: “This year the Dame is played somewhat enthusiastically by Tiarnan Clarke, who’s love interest is the Wizard of Oz, (Andrew Sutherland).

“There are the familiar Scarecrow, Tinman, and Lion are played by the talented Colin Smith, Keavy Bell and Naomi Dunbar who accompany Dorothy on her journey to find the Wizard. Mun and Chee (Emma Robertson and Sadie Kay) offer friendly advice to help the friends.

However, they are thwarted at every turn by The Wicked Witch of the West (Catriona Davis) and her, easily led servant Drip (Bailey Hunter), who is desperately acquiring all the green objects that she can lay her hands on.”

The supported charity this year is surfABLE, the only adaptive surfing school in Scotland. It was 18 months ago that Scotland’s only autism surf school was launched and, since then, they have been making their surf school inclusive to everyone, regardless of disability or condition.

Tickets for those not wishing to pass up the opportunity to boo and hiss to their hearts content can be purchased online.