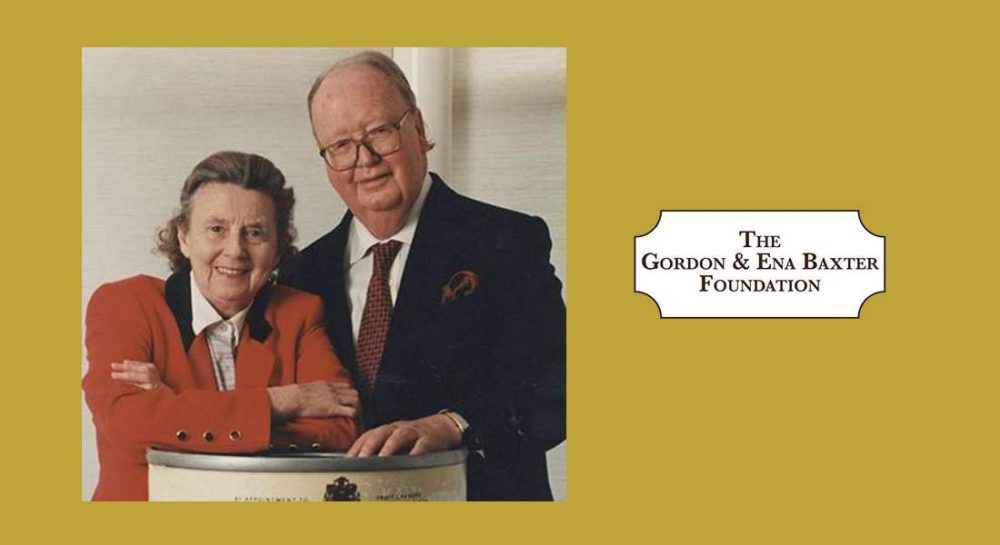 MORAY GROUPS AND organisations are being encouraged to apply for funding from the Gordon and Ena Baxter Foundation.

Already a wide range of projects throughout the region as well as Aberdeenshire and the Highlands have been granted funding awards that has totalled £40,000.

These include Moray Reach Out, who will use their award of up to £10,000 to buy specialist equipment to turn recycled plastics into PET flakes – which can then be sold on to companies to give the material a second life.

Up until now, the social enterprise has simply baled and passed on its recyclable plastics, but this will enable the organisation to make a saleable commodity, helping with its sustainability.

Holiday schemes for young people at Elgin Youth Cafe and the Keith Holibob Club, run by MFR Cash for Kids, will also benefit from £5000, while the Fochabers Scouts have been granted up to £3500 towards the purchase of a second minibus for use by the group and wider community.

Moravian orienteering, which is the largest club in Scotland with around 200 members, will use its award of £3000 towards the purchase of new electronic timing equipment. The devices can be programmed for ‘touch free’ punching, which is in demand in high end sprint races and would enable the club to host even more high-profile events.

The Spey Bay based Scottish Dolphin Centre has been awarded £2400 to help provide new information panels as it moves towards winter opening from November. Until now, the centre has been open from March to October but is now planning an 11-month season. New interpretation boards will be created to educate visitors on how the local wildlife and ecosystems adapt to winter conditions.

Keith KERBS skate park has been awarded £1000 towards its fourth phase of development at the Cuthil Park facility, while Screen Memories Scotland will use its £800 to help buy technical equipment to play films from the golden age of cinema to trigger memories in people living with dementia.

A Moray pilot of the project is underway and residents at Andersons care home, as well as members of the wider community, were among the first to benefit from the cinema-like experience.

In 2017, grants ranged from £100 to £60,000 and totalled more than £150,000, benefitting around 60 worthy causes. Now, trustees are looking for further innovative projects to back as they look to the next funding round.

The Foundation manages personal legacies left by Gordon and Ena Baxter of the Moray-based Baxters Food Group, and awards funds five times each year to charities and community organisations seeking to benefit their local community. They can be working in education, health, social welfare, sport, arts, heritage, conservation and the environment.

In early 2017, the Foundation held a celebratory exhibition to mark the award of £500,000 to a wide range of well-managed projects. At the time, trustees set the ambitious goal of reaching the £1million mark by the end of 2018.

The next funding round will take place in April and anyone interested in applying should contact Foundation manager Kay Jackson for an informal chat on 01343 822599 or by email at kay@gebfoundation.com.

Trustees will also meet to consider applications in June, August and October and you can visit www.gebfoundation.com for further information.