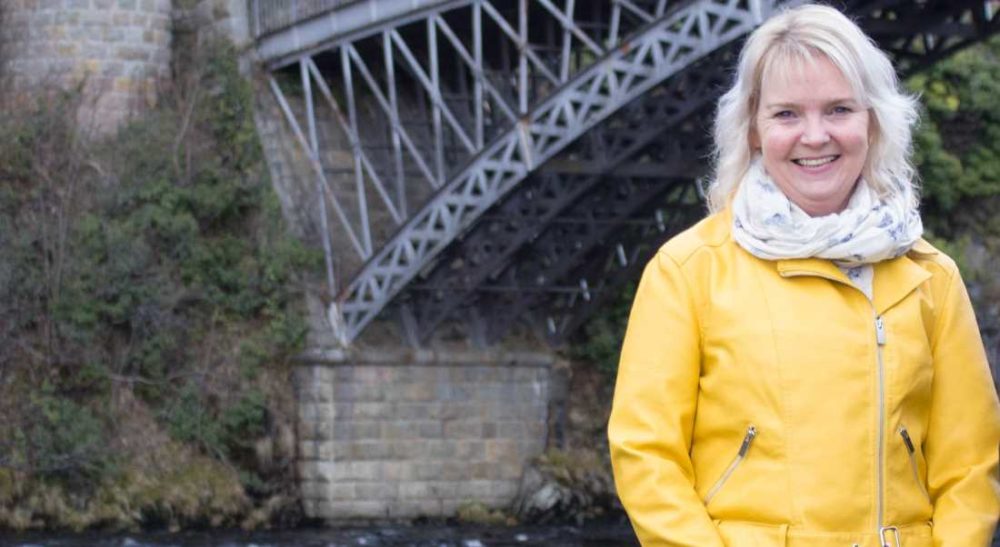 SNP COUNCILLORS ARE continuing to pressure the Administration group at Moray Council over their budget saving measures.

One of those was reducing school crossing patrol staff by not providing them during lunchtime at several schools in the region – or removing them altogether where crossing signals exist.

Highlighting that they had proposed retaining crossing patrols at peak times, Speyside Glenlivet councillor Louise Laing said: “The consultation led parents to believe that only SCP’s that are situated on pedestrian crossings were at risk – so parents presumed that their crossing would be safe because the road their children cross is too dangerous to be affected.

“In my ward, Aberlour is on the A95, with increasing amounts of traffic every year. Dufftown is a busy town for tourism so not only is there a lot of traffic but also drivers who aren’t used to our roads or driving on the same side as us.

“In Rothes I spent the morning with the School Crossing Patroller and saw how dangerous that bit of road is to cross, even with a pedestrian crossing.

“As part of the Moray Council’s corporate plan, it says that it will try to provide a healthy and caring community. Surely this should start with encouraging children to walk and cycle to school and to be able to do safely.

“Yes, it’s the parent’s responsibility to get their child to school – but with lots of parents going to work in the morning it is difficult to find the time to walk. I feel this will lead to a build-up of traffic at school gates as parents will opt for the quickest way of getting their children to school.

“Children who now rely on just a pedestrian crossing might be tempted to take a short cut and cross elsewhere without an adult being present to make sure they don’t. To cut 18 of 36 school crossing patrollers along with the road safety officer is just ludicrous!”

Councillor Paula Coy added: “One of the big worries for people in areas like Moray is how dark it can be for children going to and from school in the winter and the removal of Crossing Patrollers makes that worry all the greater for folk.

“My youngest daughter attends New Elgin Primary, which has some very busy roads around it with the main road into Elgin from the south being yards away.

“It is a huge concern that the Crossing Patroller is to be removed from that very congested location next to a school with more than 600 children in primary and nursery classes.”