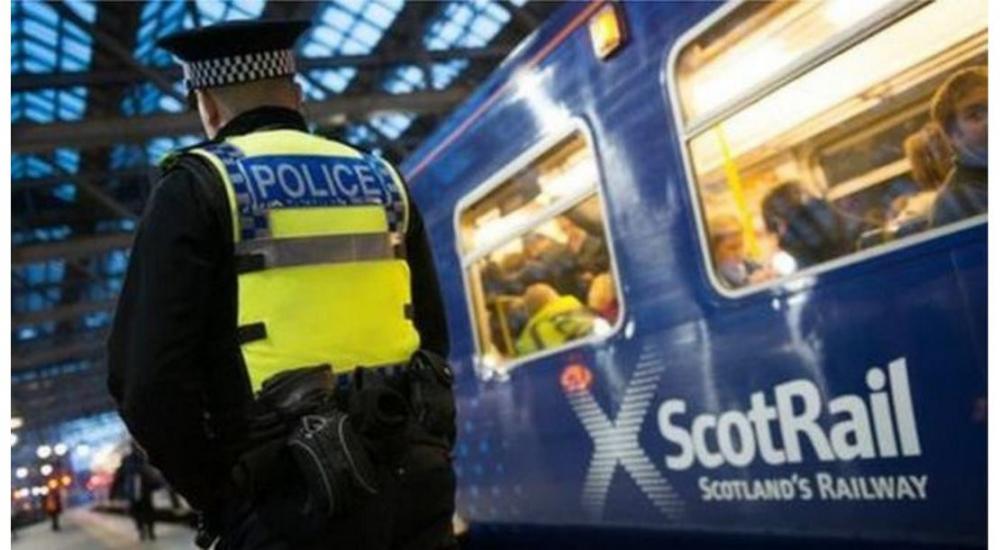 A CAUTIOUS WELCOME has been given to plans by the Scottish Government to delay the merger of the British Transport Police and Police Scotland.

Local Moray MP Douglas Ross has welcomed the decision revealed on Tuesday that any merger will be delayed in the face of fierce opposition from British Transport Police officers.

The merger was initially planned to take place in April 2019, but the Scottish Government yesterday announced that will now be put back. It is understood concerns over IT systems may be among the reasons for the delay, which justice secretary Michael Matheson admitted was “disappointing”.

In a statement, he said the timetable for the move would be extended, allowing a “re-planning” exercise. Numerous issues have been raised since the SNP government announced the plans last year, including pensions, funding, IT and officers choosing not to switch over.

Commenting on the delay, Douglas Ross MP said: “I opposed this when I was a Justice Committee member in the Scottish Parliament and have consistently highlighted concerns about the merger process with Police Scotland and the SNP.

“Indeed, it is long past time the SNP listened to the concerns of the British Transport Police, unions and railway industry over this proposed merger.

“Given the chaos currently engulfing Police Scotland, I, along with my Scottish Conservative colleagues in both Westminster and Edinburgh, have long called for at least a pause before any more damage is done.

“I will be holding a debate in Westminster on this merger next month, where politicians from across the political spectrum will be airing their concerns over this ill-designed merger.

“Today’s pause is a far cry from when then-Assistant Chief Constable of Police Scotland Bernie Higgins told me at a Justice Committee meeting that a two year timetable for the merger would be a “luxury”, and shows that the SNP have lost all control over policing in Scotland.”