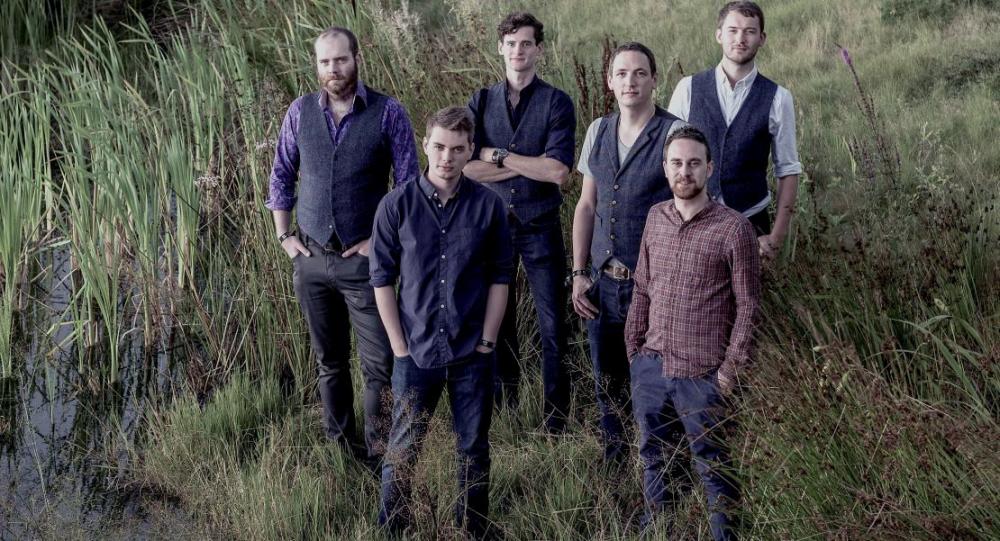 KEITH IS BEING PREPARED for the 43rd running of the town’s Traditional Music and Song Festival with the running order well advance for June 8 to 10.

First held in 1976, the Festival consists of concerts, ceilidhs, dancing, sessions and competitions and is held in various venues throughout the town of Keith.

Headlining the festival this year is top, award winning folk band Mànran, one of the best-known and loved Scottish bands. The 2011 launch of their debut single “Latha Math” heralded a meteoric rise to the top of the Scottish music world – and quickly saw them playing many of the most prestigious festivals in Europe despite having only been in existence a few short months.

Mànran’s music has always defied easy labelling due to the eclectic mix of influences on the band and the alchemy that melds them. With a central ethos built around the band’s traditional Celtic roots, fiery tunes from fiddle, accordion, flute, uillean and Highland bagpipes bind powerfully to a rhythm section awash with elements of funk, jazz and rock to create some of the most innovative and uplifting instrumental music around.

With music ranging from the explosive to the poignant and at all times an intense connection with their audience, Mànran thrive on live performance

The group will headline the Saturday night concert in the Royal Hotel (sponsored by Strathisla Distillery) with tickets priced at just £15.

The full list of guest artists has been finalised and is available on the Festival’s website. In addition to Mànran the guest list includes recently crowned 2018 Bothy Ballad Champion of Champions Joe Aitken, Shetland duo Bryan Gear and Martin Henderson, local group The Rowies and top dance band Scott Band and his Scottish Dance Band.

Commenting on the headline event Festival Chairman, Kathleen Anderson, said: “We are very excited to announce that Mànran are to headline this year’s Keith Festival. To have another of the top folk bands in the country playing this year is just fantastic.

“Mànran have performed to audiences all over the world and have won a stack of awards for their music. They are full of energy and are exceptional musicians. They really are a must see and I know they are going to go down a storm in Keith.

“Preparations for the Festival are going really well and everything is falling in to place nicely. Once again we are attracting the highest quality of musicians and singers to the Festival this year and there really will be something for everybody.”

The 43rd Keith TMSA Festival runs from Friday 8th June to Sunday 10th June in various venues throughout the town.

Tickets will be available soon from Mither Tongue, Mid Street, Keith and also from Sandy McCombie on 01542 882638. For more information log on to the website http://tmsakeithfestival.blogspot.co.uk/ or join the Facebook page at www.facebook.com/keithfestival