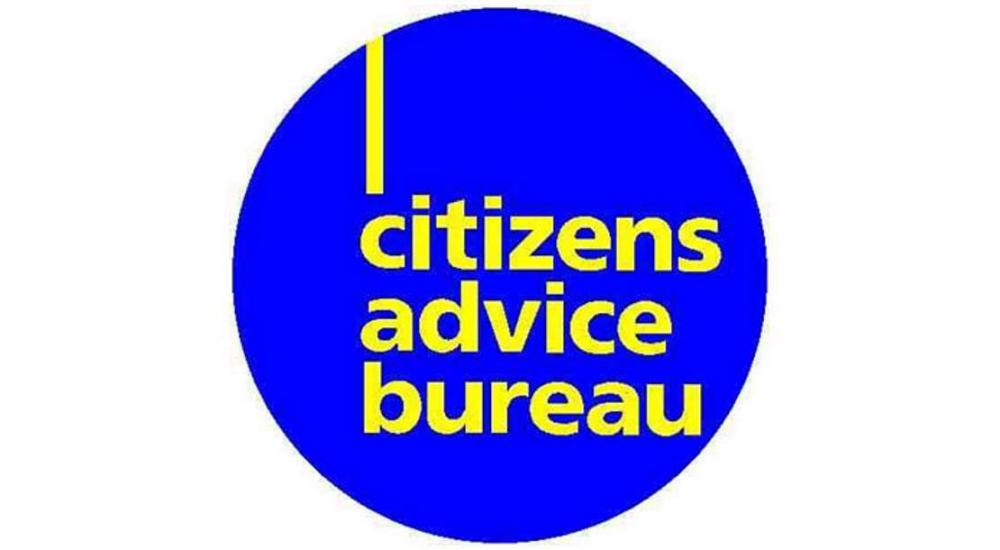 MORAY CITIZENS ADVICE BUREAU will not be closing as a result of the withdrawal of £30,000 in funding from Moray Council’s budget cuts.

Great play was made by the charity of the dangers it faced if the local authority went through with their cuts, part of over £6million in savings voted through last week.

Opposition councillors challenged the ruling administration group to speak to the Moray CAB chair, Eddie Coutts, who observed the budget meeting from the public seats. The warning was that if they went ahead with the cuts Moray CAB faced immediate closure – despite having financial reserves which the administration councillors believed could be used over the next year.

Now it has emerged that CAB will continue, insisting that it is a once-only draw on their own funds – however, they warn that the relationship between the charity and the council is severely strained as a result.

Mr Coutts said: “Everyone is demoralised – over the years there’s been a very good relationship between us and the council. We would see people who have gone to them for advice initially and vice-versa – the trust between us has been destroyed.”

Moray CAB say that they have filled the funding gap by exhausting a reserve fund set aside to replace out of date equipment – and by using funds laid aside to ‘run-down’ the bureau if it has to shut.

Ahead of their decision to withdraw the £30,000 funding, the administration leaders pointed out that the council continued to provide premises for CAB at a peppercorn rent and also understood that they had sufficient reserves.

CAB however say that most of their reserves are set aside for specific projects including redundancy payments should closure be necessary.

Speyside Glenlivet Councillor Walter Wilson quit the ruling administration group, indicating that the cuts to Moray CAB was his ‘red line’, insisting that he did not know how people were going to cope. However, Councillor Wilson abstained from the budget vote.