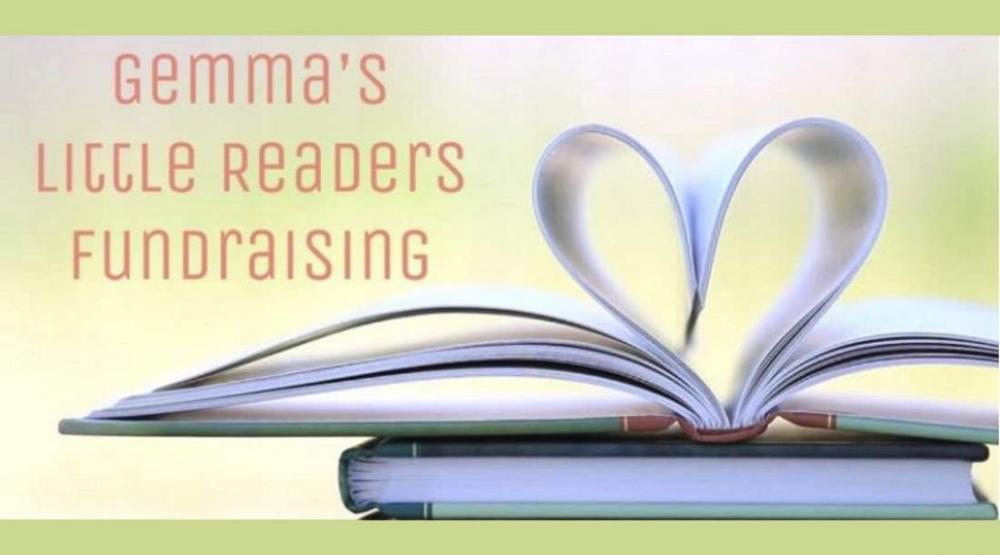 A MORAY FUNDRAISER is hoping to raise enough cash to fill the children’s ward at Dr Gray’s Hospital in Elgin with books.

Gemma Gove has set a modest £200 target for the cause – but hopes that more can be raised to help provide brand-new books to keep the young patients occupied during difficult times.

Gemma is an independent Usborne Organiser – a publishing group that specialises in children’s books suitable for all ages.

She told insideMORAY: “Like many people in Moray I have seen a great deal of negative publicity surrounding Dr Gray’s and was pleased to see that insideMORAY, at least, was doing its best to feature the positive aspects of the work being undertaken at Moray’s hospital.

“So to help boost that a bit I decided to raise funds to purchase books for the Paediatric (Ward 2) at Dr Gray’s – I believe this is a fabulous cause, because books are a major part of a child’s development.

“I will be holding some fundraising events to help with this but in the meantime people can donate on a Crowdfunding page I’ve set up for the purpose.”