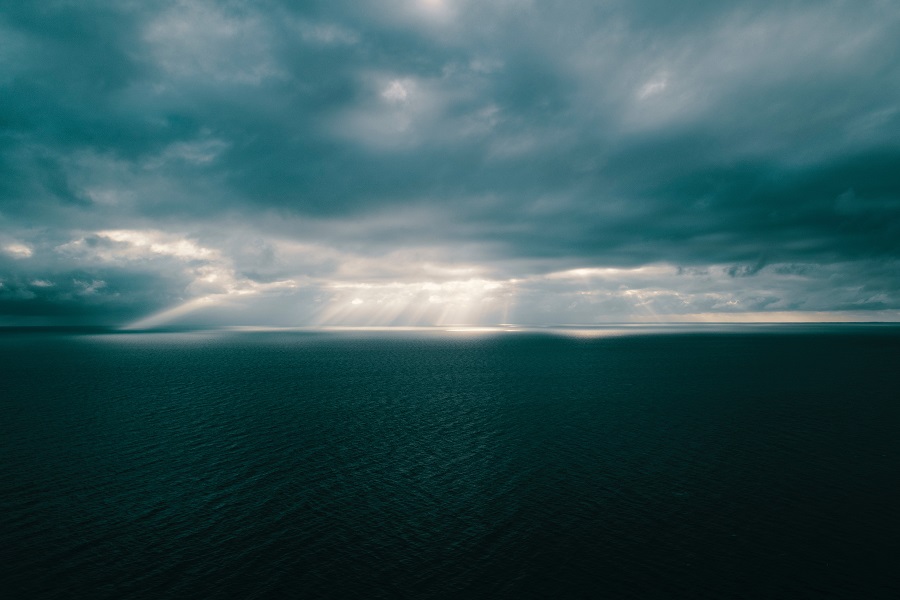 While Portgordon has already been recognised in previous plans as being vulnerable to flooding from the sea, Portessie, which suffers similar problems, had not been in those plans.

Buckie Councillor Sonya Warren has welcomed the inclusion of Portessie the Council’s response, saying: “Portessie and Portgordon residents have suffered several flood events over the years, caused by overtopping of waves and high tides during severe sea conditions.

“Getting Portessie properly recognised as being vulnerable is really important, and will help in making the case for investment in better flood defences for the community. I hope that SEPA will include the Council’s recommendations on Potentially Vulnerable Areas like Portessie when it publishes the updated Flood Risk Management plan.

“The Council’s engineers and technicians have a huge breadth of knowledge gathered through their own observations and from the experiences of residents and businesses and this is an important step in the process of getting more investment in flood defences.”

Councillor Tim Eagle, also from Buckie, said: “Local residents have understandably expressed concern about flooding. I very much hope that this announcement goes some way to alleviating that anxiety. However, we have to accept that without extra support it will be very difficult for Moray Council to carry out all the works we would like to undertake to protect our coastal communities. It is a hugely expensive business and the local government funding package we receive does not seem to take into account the extra costs councils with long coastlines, like Moray, incur in protecting their communities.”

Moray MP Douglas Ross has also welcomed the  proposals , saying: “It is very important that residents in our coastal communities are provided with as much reassurance as possible when it comes to flooding. I appreciate that money is very tight when it comes to the council’s budget so it is good to see that despite the financial challenges, Moray Council have been able to support measures in Portessie.”