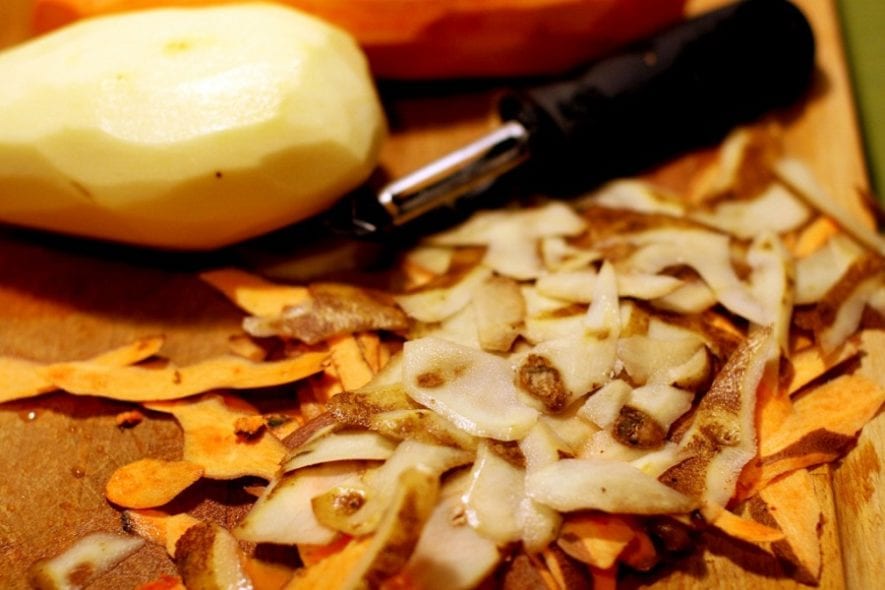 BUDDING cooks are being urged to put their culinary skills to the test by taking part in the World Tattie Scone Contest which will be held at the final Piping At Forres in June.

Registration is now open for the contest where participants fight it out to win the accolade of World’s Tastiest Tattie Scone Maker at the event.

The competition was launched at the same time the European Pipe Band Championships, sponsored by Benromach Speyside Single Malt Scotch Whisky, first came to Forres in 2013.

The aim of the competition is to make a tattie scone using a set recipe with mashed potatoes and flour, plus the contestant’s own magic ingredient which they will bring with them.

The most tasty and imaginative scone will be chosen as the winner.

The competition is run by Elaine Sutherland of Oakwood Cookery School in Elgin who explained what the judges are looking for.

“Over the years we have seen anything and everything from people using prawns to raspberries and this year hope to see even more imaginative ingredients being used.

“This is the last Piping At Forres and this is where the Tattie Scone Contest has always been held so it may be the last chance to become a World Champion.

“It’s great as each year we have people who are seasoned chefs or cooks and those who have barely set foot in the kitchen. That’s what makes the contest so brilliant – you never know who is going to scoop the accolade. Last year we had policemen taking part and the cast of the Wizard of Oz even turned up!

“It might just be that the winning tattie scone is just so innovative, there is no choice but to choose that one, or it may be that it’s a fairly basic recipe, but it’s cooked to perfection.”

She added: “A good tattie scone is a tasty treat, cooked to perfection and is firm and floury.”

Places in the contest are limited and all completed forms will be entered into a draw. Entries must be in by 5pm on June 21st when the draw will take place and the lucky entrants will be informed the following day.

There is no fee to enter the Tattie Scone Championships which is supported by Carr’s Flour and Albert Bartlett potatoes other than paying for entry to Piping At Forres and participants can be aged 13 upwards.

The recipe and principal ingredients are provided but contestants are invited to bring their own ‘special ingredient’ – but they are warned there is to be no alcohol.

This year, Piping At Forres, will be held on Saturday, June 30 in Grant Park, Forres.

The event not only includes world class piping, Highland dancing and the World Tattie Scone Championships but also has a food and drink village, bars, a craft and retail village, attractions such as funfairs and back by popular demand is the AES Solar Interactive Science Tent.

More than 100 pipe bands from around the world compete in the European Pipe Band Championships, in front of a crowd of thousands, making it the biggest ticketed one-day event in Moray.