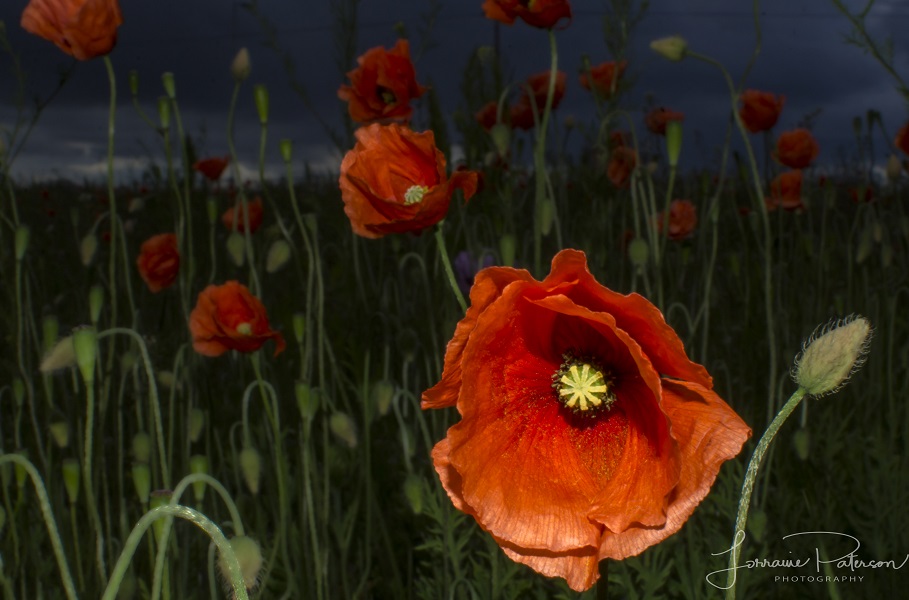 Scotland’s largest membership charity for veterans is on the lookout for volunteers to help tackle isolation and loneliness among the Armed Forces community.

Legion Scotland’s recruitment drive for its Veterans Community Support Service, which was launched last year, is asking people to spare a few hours in order to improve support for veterans and their families in the community.

Kevin Gray MM, Chief Executive Officer of Legion Scotland, said: “We have experienced a huge increase in demand for our unique service since it was launched in July 2017. In this time, we have helped nearly 300 veterans get back on their feet and feel confident with their surroundings, and this is all down to our fabulous volunteers who give their time freely to help others. There is more to be done and we need your help to do more for those who have served the nation.

“The ethos of military life and the importance of comradeship that is achieved through that bond of friendship found during service can never be underestimated. It’s hard to imagine that any veteran could be suffering from isolation and loneliness and struggle to settle into a community – but it happens, and it’s a genuine problem that is increasing. We must tackle it now, but we need your free time. It only takes an hour or two a week to make a difference to someone’s life.”

The incredible value of the service was highlighted when a veteran who was struggling badly with loneliness was referred earlier this year. He was visibly distressed and spoke of desperation and isolation. The veteran explained that he only had the birds that he feeds in his garden as company and that he’d seen very few people between Christmas and spring.

Legion Scotland took the initiative and followed up to put his mind at ease. Recently, the 90-year-old Royal Horse Artillery veteran spoke positively, and loneliness was not discussed. He talked about the difference in his life since his new Legion Scotland volunteer started visiting. He said he looks forward to her visits and that they always have plenty to talk about.

For more information on volunteering with the service, which runs in tandem with the Unforgotten Forces project, please email support@legionscotland.org.uk, or call the support team on 0131 550 1560