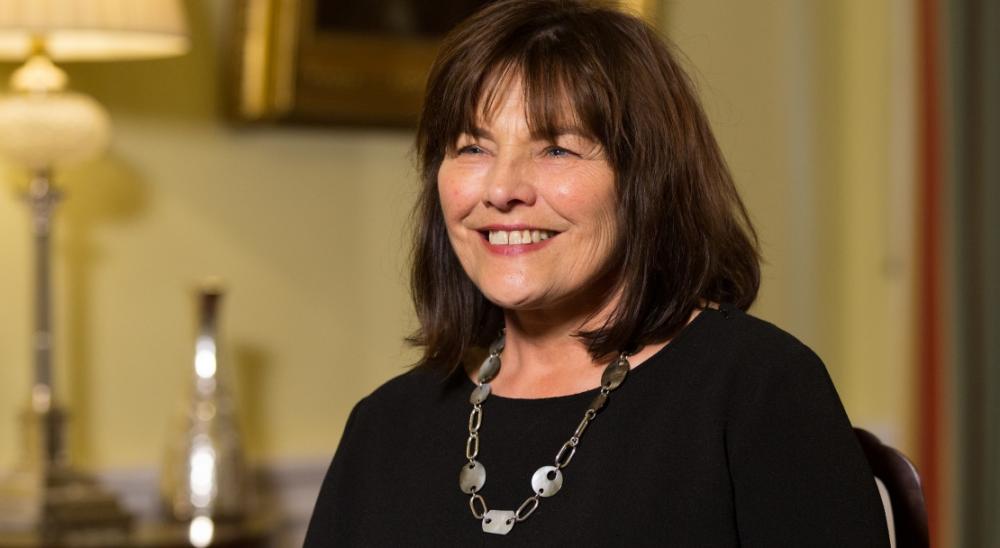 New Health Secretary on the case at Dr Gray’s

Ms Freeman will visit Moray today, Friday 3 August, and will meet with campaign group Keep MUM, front line staff, and local ambulance crews who will also be affected by the changes.

Moray’s MSP has been in regular contact with the Health Secretary since the changes were announced by NHS Grampian and spoke to her within hours of the original announcement urging her to visit Dr Gray’s. He is calling on the Scottish Government to work with the health board to find short term solutions that will allow the consultant-led service to be reinstated as soon as possible and to accelerate work on a long term plan to bring stability.

Welcoming the visit, Mr Lochhead said: “I’m pleased that the new Health Secretary has agreed to visit the hospital to meet frontline staff, as well as to meet the local campaigners who deserve a huge amount of credit for the work they’re doing to fight for women and children’s services in Elgin.

“Every effort has to be made to ensure the service is reinstated as soon as possible and to reduce the number of women having to make the journey to Aberdeen to deliver their babies, and I have no doubt the Health Secretary’s visit will persuade her of the importance of the service.

“The community feels very strongly about NHS Grampian’s decision to temporarily downgrade maternity services in Moray and overall they’ve been dissatisfied by the health board’s handling of what is a vital issue for local families.  NHS Grampian knew has this problem hurtling towards them for the last few years but now we must focus on solutions and long term stability.

“We have an excellent team of midwives who will continue to deliver many babies at Dr Gray’s but we need a consultant led service and I have asked that the government look to establish a team to help Dr Gray’s with recruitment and to address the key points of pressure in the NHS particularly in the north of Scotland.”

Moray MP, Douglas Ross is also urging the new Health Secretary to provide solutions, and was commenting on the response he received yesterday to his earlier letter to Ms Freeman. He said: “In her letter Jeane Freeman states the Scottish Government is taking action to increase medical undergraduate places at Dr Gray’s  and that by 2020 the numbers will increase. That is welcome but sounds like too little and too late. She also states that NHS Highland has agreed that Raigmore Hospital in Inverness has agreed to receive emergency transfers of mothers booked to deliver in Dr Gray’s who experience difficulty in labour or birth and require obstetric intervention. And yet a constituent contacted me yesterday who has been refused a planned admittance to Raigmore when she gives birth.”

“It is imperative that Jeane Freeman provides a level of reassurance to the people of Moray that the representatives from NHS Grampian were unable to give at last week’s public meeting.”