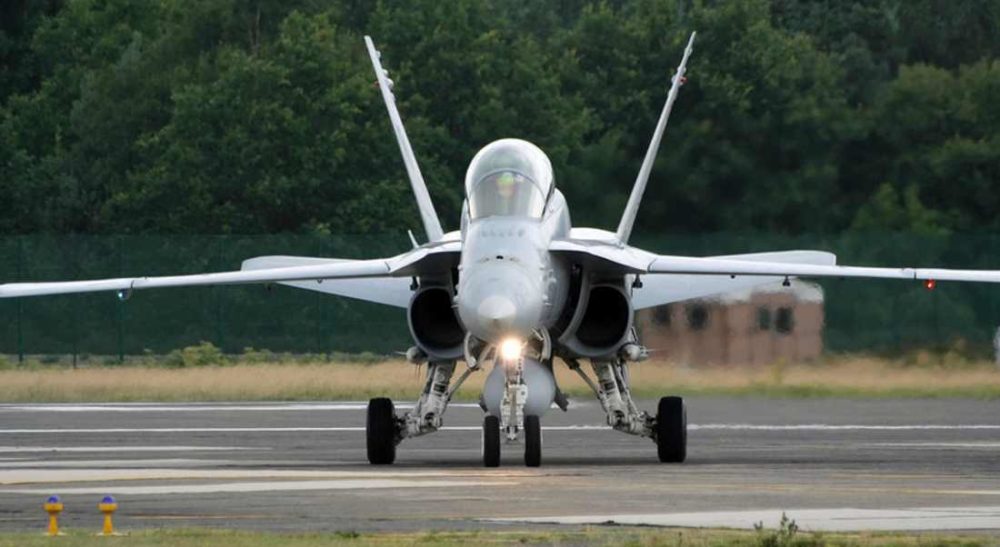 Members of the Swiss Air Force will return to RAF Lossiemouth in the coming week for a month long exercise.  Exercise ‘Scotnight’ 2018 sees the return of around 110 personnel along with 10 FA-18 fast jets to RAF Lossiemouth for the second year.

The detachment will once again be led by Lieutenant Colonel Aldo Wicki, who is looking forward to returning to Moray, he said: ““We are limited in Switzerland when doing night flying because of our very crowded air space since we are a very small country and our training sectors are very limited in dimensions.  Then we have some limitations in winter time; we are not allowed to do night flying and not allowed to do supersonic flying because of the risk of avalanches, an important factor in our country, so again this reduces the dimensions of our exercises.

“We are all extremely looking forward to being guests of RAF Lossimeouth during the next four weeks.  It will be another fantastic opportunity to train our skills on night missions and work alongside the Royal Air Force, and enjoy Scottish hospitality.”

Exercise Scotnight will run from 12th November to the 7th December with the FA-18s flying mostly in the afternoon and evening to allow for night flying training to take place.  Flying training will be completed by 11pm each day.