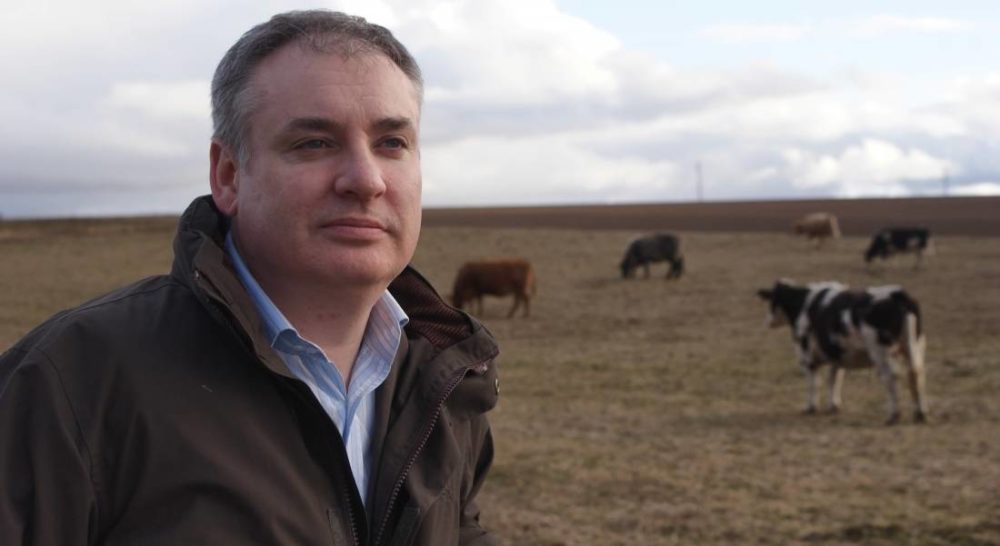 Members of the public are invited to attend the meeting which will look at what Brexit means for Moray.  There will be an opportunity to put questions to the Michael Russell, who has led on Brexit discussions for the Scottish Government.

The meeting will be held on Monday, 18 March, in St Giles Church, High Street, Elgin at 6.30pm, by which time there may be a little bit more clarity about the intentions of Westminster and the UK Government regarding their approach to Brexit.

Mr Lochhead is encouraging local residents and business representatives to attend the meeting to find out more about what leaving the EU could mean for the local economy and people who live in Moray.

Speaking ahead of the meeting Mr Lochhead said: “For the last two years politics has been dominated by Brexit with the chaos and uncertainty making it difficult for local businesses to plan ahead.

“In amongst all that uncertainty, one thing that has been abundantly clear is that leaving the European Union will cause real damage to our local economy, particularly given that many of our industries are export focussed, and a number of Moray businesses rely on EU migrants for their workforce.

“From conversations I’ve had it is clear that the public and local businesses have a long list of questions around what Brexit means for communities in Moray.

“I’m pleased that as we approach 29 March the Scottish Government’s Cabinet Secretary for Constitutional Affairs is taking the time to visit Moray and to meet with members of the public to hear their concerns and to outline what the consequences of leaving the EU may be for our local communities.

“I would encourage members of the public and members of the business community in Moray to come along to this open meeting and to find out what Brexit really means for Moray.”

In addition to this public meeting, Mr Lochhead will also host, with support from Citizens Advice Scotland, two public meetings for EU nationals living in Moray.

These meetings will seek to address any concerns about what Brexit might mean for non-UK EU citizens locally.

The meetings for EU nationals will be held on Friday, 15 March, at 2.30pm at the Universal Hall, Findhorn and at 7pm at the St Giles Church, High Street, Elgin.