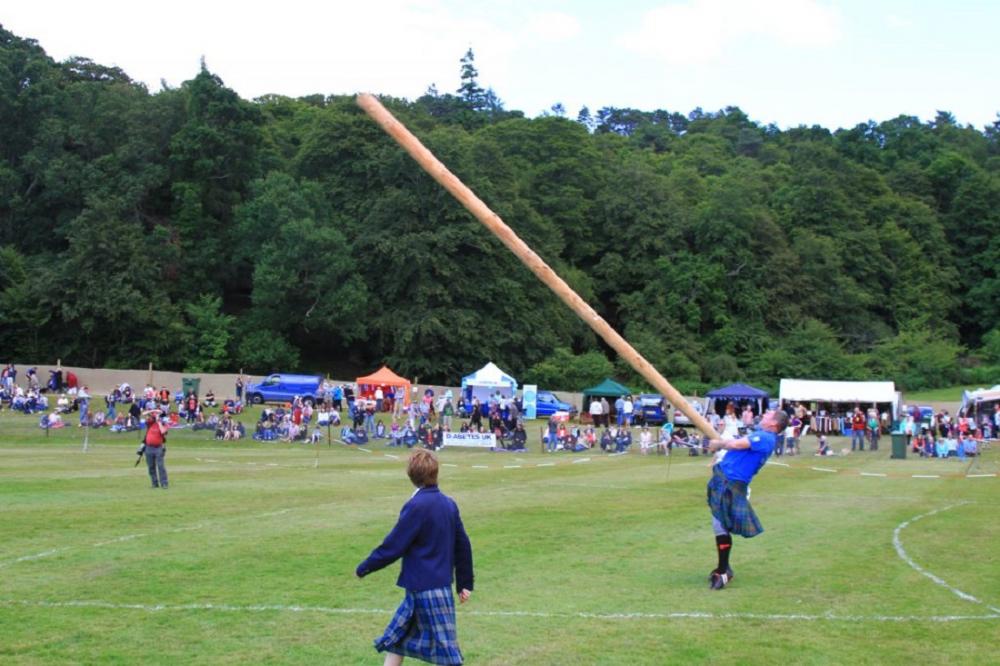 Organisers of one of Forres most historical events are hoping to secure support for this year’s event by encouraging stallholders to sign up.

With just weeks to go until the 91st Forres Highland Games takes place, organisers of the annual event are calling out for more crafters, artists and artisan food and drink suppliers to get involved.

He added: “Unique to the Forres Games is the Message Bike Race where spectators can turn participant and race the field on an old traditional message bike in hope of lifting the winner’s trophy.”

Games Day commences at midday with Forres and District Pipe Band starting off proceedings with a procession through the centre of the Moray town before the Games’ flag is raised above the arena with events starting at 12.30pm.

This year’s Chieftain has been chosen as John Channon, chairman of the Forres and District Pipe Band.

John is no stranger to the Forres Games having not only played with the band at the event but having previously competed in the high jump and sprint.

Speaking of his role as Chieftain, John said: “I couldn’t believe it when I got the letter. I kept it to myself for a while and when I eventually did tell the band, they of course all already knew. The worst kept secret.”

John added: “I really do consider this a great honour and I am really looking forward to the day and being able to meet the stallholders, visitors, those involved in organising the Games, the judges and adjudicators and of course the competitors. It’s a great day out and I am thrilled to be this year’s Chieftain.”