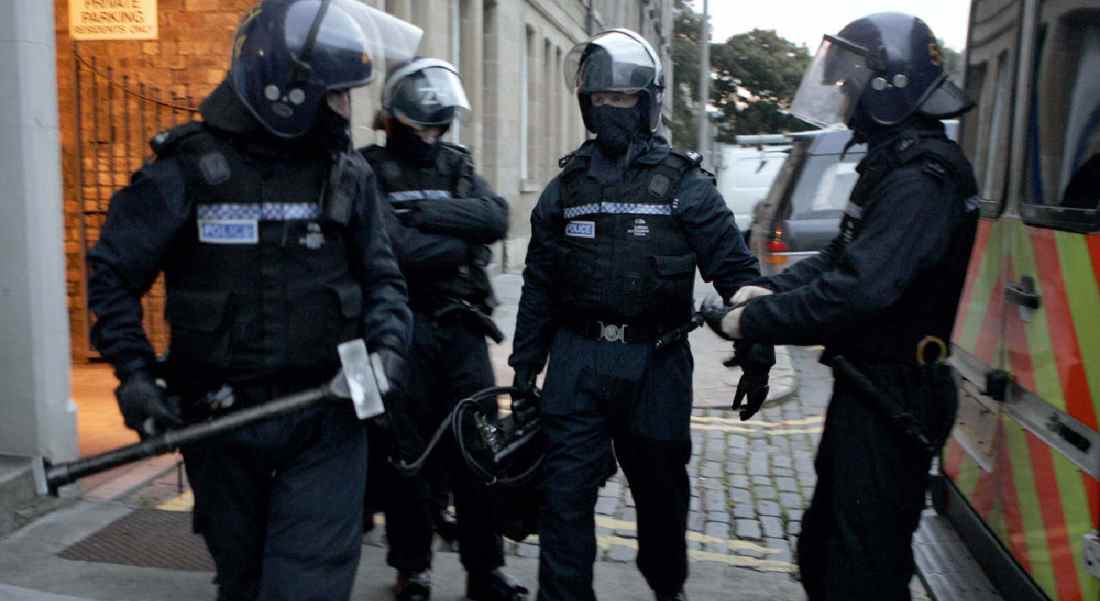 Should drugs be tackled as a public health rather than a police issue?

A cross-party group of MSPs, including a former Cabinet Secretary for Health, is today (Thursday 18 July) launching a landmark petition to push the Scottish and UK Governments to reconsider their approach to drug use and how it is policed in Scotland.

The text of the petition reads:

“Scotland is experiencing what can only be described as a drug death crisis.

“We have one of the highest levels of drug deaths in the world – with the situation getting worse each year.

“We cannot continue as we are.

“We, the undersigned, demand immediate action to address the levels of addiction, overdose and deaths associated with drugs use in Scotland.

“We call on the Scottish and UK Governments to address this major public health crisis by taking an evidence led approach to policy that examines all options, including decriminalisation.”

This unprecedented step calls for the governments of Scotland and the UK to take an evidence-based approach to what is now a public health crisis, including the radical step of considering decriminalisation of certain drugs.

Petitioners point out that Portugal decriminalised personal possession of drugs in 2001 and implemented a major harm reduction and public health programme. Drug deaths subsequently fell from more than 1,000 a year to around 50 per year.

The Cross-Party Group of MSPs said: “We cannot arrest our way to a drug-free society. We have to deal with this crisis as a public health problem, rather than pretend it will go away with tougher sentences and a harsher regime for those caught in possession. This is fanciful and delusional thinking.

“The governments in Edinburgh and London have to rethink their approach and start to realise that record numbers of people are dying on our streets. This is avoidable and we have a responsibility to recognise that the current model is not working.

“As a cross party group of MSPs we are calling on both governments to change course, before it is too late.”

Commenting, John Finnie MSP said: “We’ve known for some time that Scotland is in the grip of a drugs death crisis but these figures are still absolutely shocking.

“To see such a drastic rise in deaths on what were already record setting figures is harrowing. That is why I’ve joined with MSPs from other parties to petition the UK and Scottish Governments to take action to end these deaths.

“It’s clear that the current approach to drugs from both the Scottish and UK Governments is not working.

“If we are to avoid seeing thousands more lives tragically lost then we must immediately adopt an evidence-based approach by for example permitting interventions such as supervised drug consumption facilities.”

“These are not just statistics, these are lives that have been cut short and families and friends deeply affected by tragedy.

“It is quite clear that we’re facing a national emergency in relation to drug use and Moray is not immune.

“I welcome the Scottish Government’s new taskforce that will look at the main causes of drug related deaths and what changes to the law could help save lives, but we also need the UK Government to act to allow the implementation of a public health response.

“If they won’t do that they should devolve power to the Scottish Parliament so we can take action to save lives in Moray and across the country.”

Information about the new taskforce is available on Scottish Government’s website at https://news.gov.scot/news/chair-of-new-drug-deaths-taskforce-appointed

The cross-party petition can be found and supported on https://www.change.org/p/the-scottish-government-end-scotland-s-drug-crisis