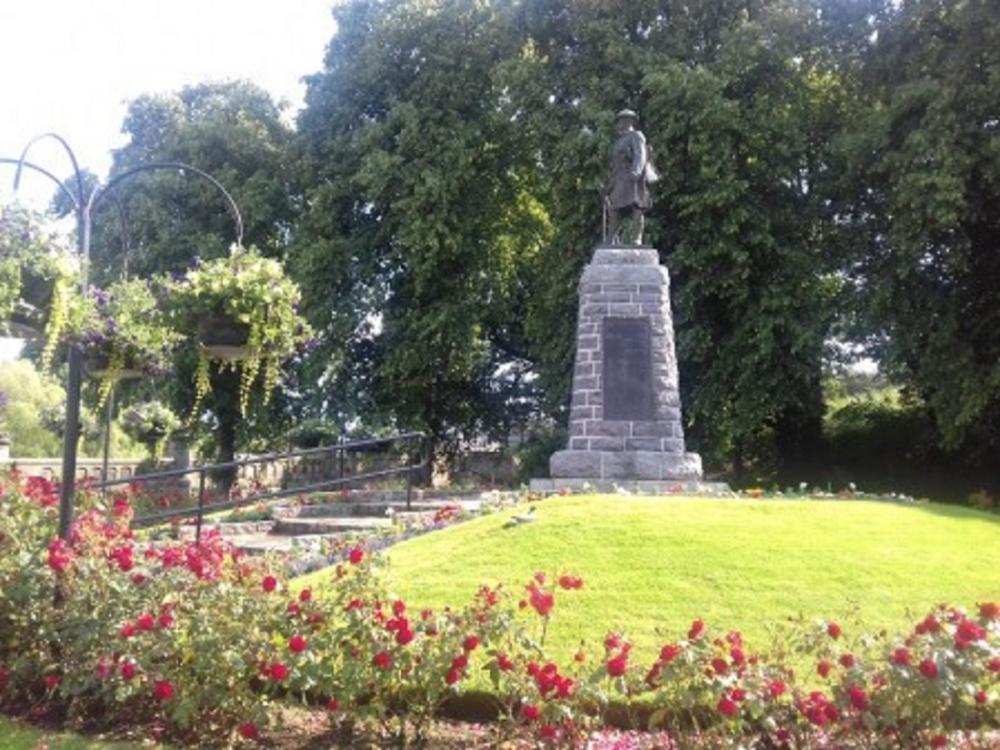 Forres war memorial has been recognised as one of the best kept in the region.

It won its local category – large community with gardens in Highlands and Islands – and will now go forward to the national awards, organised by the Royal British Legion Scotland.

The judge for the local category praised the improvements made in the last 12 months, saying it was “a delight to visit this year”.

Moray Council’s lands and parks section maintain the memorial, in partnership with community groups and local volunteers, cleaning the stonework, weeding the path and flower beds, cutting the surrounding grass and planting the hanging baskets, to create an area for people to reflect and remember.

Convener of Moray Council, Cllr Shona Morrison, praised the efforts of all involved: “I thank everyone who has dedicated their time to making sure this memorial is maintained to the high level expected by our residents. It is a fitting tribute to those who have fought for our country and I’m pleased to see the hard work of our colleagues and volunteers has not gone unnoticed.”

“We congratulate the Forres branch of Legion Scotland, Moray Council and everyone who has played a part in the upkeep of the Forres War Memorial. More than 100 entries have been received for this year’s competition and the standard has, once again, been especially high from across the North East.

“The continued interest in the Best Kept War memorial competition and the countless hours dedicated to their upkeep underlines that remembering those who made the ultimate sacrifice in service to our country remains as important and relevant as ever. The commemorations around the centenary of the end of the First World War last year captured the nation’s imagination but it is vital that we never forget.”

The Forres War Memorial will now progress to the national competition stage. Judging will take place during August to determine the winners in each category.