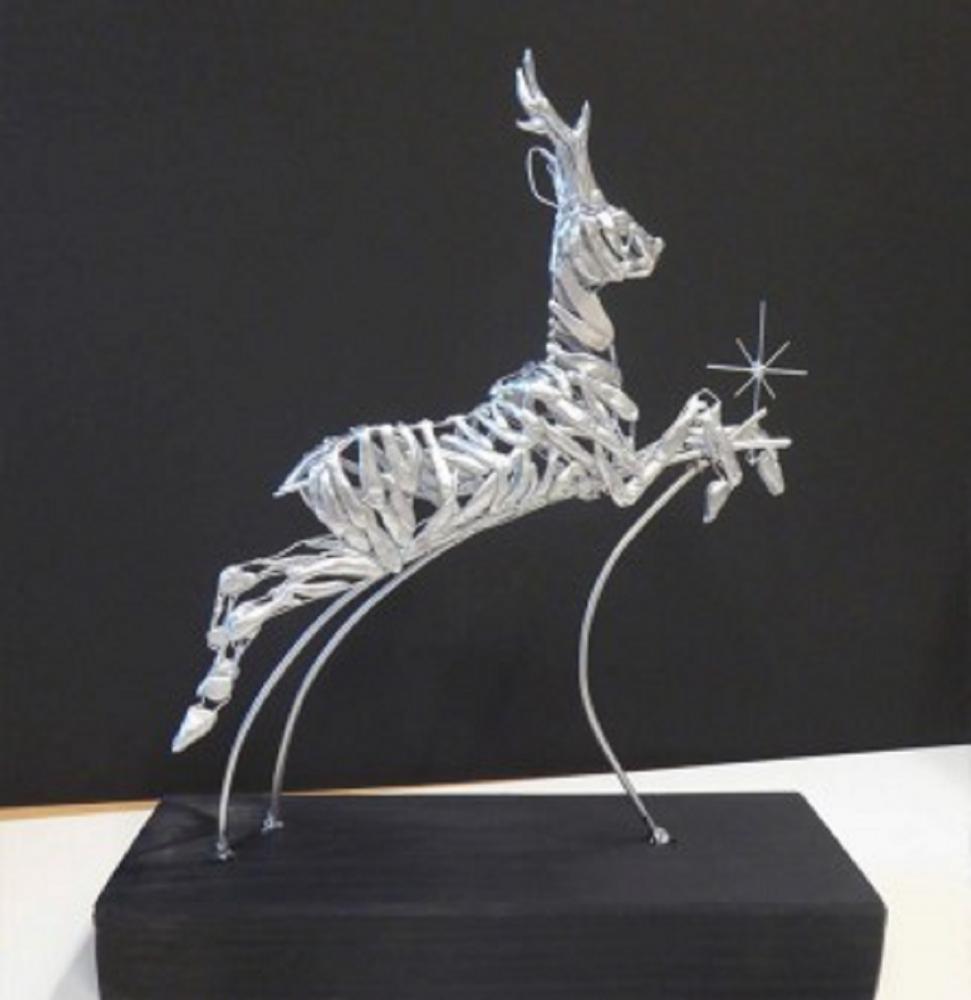 Buckie’s Darling has been chosen as the new gateway feature for the town.

The sculpture, designed by Carn Standing, is shaped like a deer, formed of individual herring to reflect the town’s fishing heritage. It secured the top spot in a UK-wide competition to design a gateway feature for Buckie, which will be situated on the grassed area near Tesco. The £25,000 fund for designing and producing the gateway has been funded by developer obligations, money received by Moray Council during the building of the store.

Describing his art, Carn said he was inspired by how Buckie grew as a town and the importance of fishing: “I started to see the herring within the body of the deer as a composition to unify the two things, and a symbolism for the uniting of the several villages which led to the Buckie we know today.

“The silver darlings merged into the body of the deer would be arranged as a turning shoal of fish to maximise the movement of the sculpture, to bring it alive.

“The supporting structure in the shape of a wave represents the sea and Buckie’s coastal location. It adds to the forward motion of the piece and gives an energy which is replicated in the leaping deer and the swimming shoal.”

The stainless steel sculpture will be handmade by Carn himself, from his studio in Portsoy.

More than 400 comments were received during the consultation, with the majority from Buckie residents. Of the three shortlisted entries, the highest number of positive comments went to Buckie’s Darling. 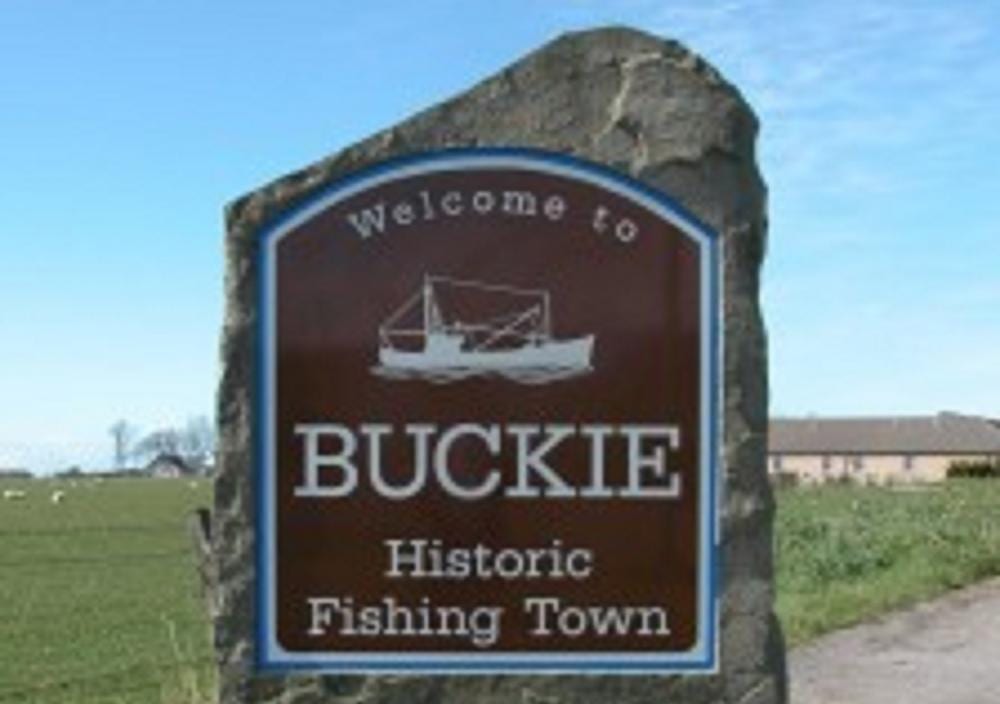 Cllrs Sonya Warren, Gordon Cowie and Tim Eagle sat on the panel, alongside an independent artist, planning officers and a representative from Tesco.

Cllr Warren said: “Carn’s sculpture is a fantastic and timeless representation of Buckie. Residents and visitors will be able to enjoy this piece of art which has the town’s heritage at its heart. Well done, Carn, for your meaningful work.”