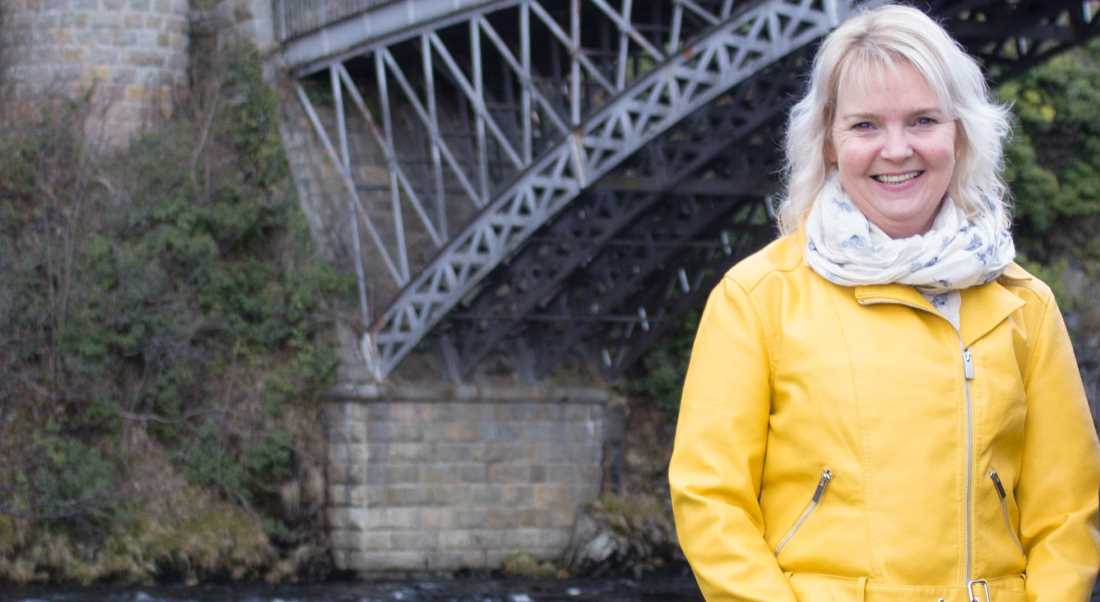 Moray Council is on track to deliver almost £6.5 million of affordable housing this year.

The authority has already met its target for 28 completions in Buckie since the start of the financial year. Works are under way on another 102 homes in Elgin, Hopeman and Mosstodloch, and site starts are scheduled for 67 homes in Keith and Aberlour this year. Currently an average of 65 homes are forecast to be completed annually between 2019/20 and 2021/22.

Working with housing associations and developers, Moray Council is meeting its objectives under the Moray Affordable Housing Supply Programme and, with good progress on projects in Elgin, Buckie and Aberlour, it’s anticipated the programme will deliver on its projected spend of £6.49 million for 2019/20.

Feedback from tenants living in new affordable housing has been considered and, as a result, forthcoming developments will feature triple glazing to improve heat retention; larger level access shower areas; variable height worktops in wheelchair accessible bungalows and, where possible, direct access to the garden from the kitchen.

Chair of Moray Council’s Communities Committee, Cllr Louise Laing, said she was pleased with the progress being made: “This is made possible predominantly due to funding from the Scottish government to help meet their target to build 50,000 affordable houses across Scotland in this parliament”, she said.

“Housebuilding can be complex, but I’m pleased that we’re keeping up the momentum. Working in partnership with developers and housing associations, dozens of high-quality, much-needed homes are being built for our residents here in Moray.

“I’m delighted that we are building houses in rural communities, in areas where council houses are like hen’s teeth. School roles in some of our towns have been reducing year on year and a lack of affordable housing is one of the causes.

“Building houses along with the downsizing scheme should help alleviate the problem we have at the moment of parents sleeping in their living rooms to give their kids space to sleep and study whilst in an overcrowded situation.

“Our rural towns are lovely places to live and people who rent or buy a house tend to stay, even once their children have up and left.

“A recent issue highlighted to me is that some retained firefighters are having to move away due to lack of affordable housing for them and their families. Keeping people like that in our communities is vital to keeping facilities like fire stations open. It’s vital that younger folk with expanding families can find affordable accommodation in the area so they can stay and not have to move into the bigger towns.

“I am particularly delighted to see the new development get the go ahead in Aberlour where there have been very few three bedroomed houses to allocate in the past 10 years. I want to see Aberlour and our other rural towns remaining vibrant, sustainable communities for our youngsters to grow up in.”