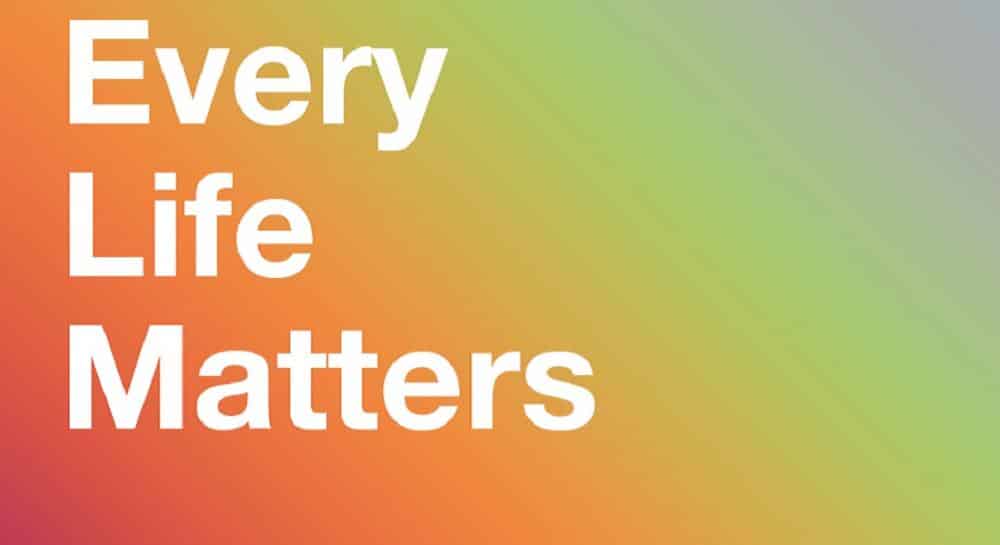 This year’s theme is: ‘Working Together to Prevent Suicide’, which recognises the importance of what health professionals call ‘a public health approach’ in reducing suicide rates in Scotland.

The message from NHS Grampian is: “Suicide prevention is everyone’s business and the new Suicide Prevention Action Plan for Scotland, Every Life Matters, continues this commitment.  The target of reducing the Scottish suicide rate by 20% by 2022 will only be achieved by developing greater collaboration at national, local and individual friends & families level.  We are all partners in preventing suicide and we all have a part to play in ensuring every life matters in Scotland.”

“Ask, Tell, Save a Life”, is the specific message NHS Health Scotland is sending out to people in Moray and across Scotland.

NHS Health Scotland and NHS Education for Scotland worked together to develop an online resource, ‘Ask Tell Save a Life: Every Life Matters’, to support suicide prevention, as part of the Scottish Government’s Suicide Prevention Action Plan. This online resource aims to raise awareness of the issues that affect people and which can sometimes lead them to think about taking their own life. The animation is designed to increase the confidence of individuals to support anyone in distress, by directing them to the specialist help they need at that time.

Last year 17 people in Moray took their own lives.  The emotional impact on families, friends and communities bereaved by suicide is devastating and can have long lasting negative effects on those left behind.

Health professionals are asking everyone to be alert to the warning signs of suicide in people close to them. Their message is: “If you’re worried about someone, such as a friend, family member or workmate, asking them directly about their feelings can help to save their life.”

The campaign acknowledges that signs of suicide can be difficult to spot, but encourages people to take all signs of distress seriously, even if it seems a person is living a normal life. It also assures people that asking a person about what’s troubling them can make a positive difference.

People who have tried to take their life can teach us about how the words and actions of others are important. They often talk movingly about reaching the point where they could see no alternative but to take their own life. Despite this, they also had a strong desire to live but wanted someone to intervene and stop them from ending their life. By taking a minute to show you care and asking directly about suicide, you could change their life.

Sandra Gracie, Suicide Prevention Lead in Moray said: “If someone you are close to shows signs of not being themselves, you will normally notice.  When changes in their behaviour begin to worry you – even if the signs come and go – the most important aspect is to ask them about it.

“Talking openly about their feelings can help a person get clarity about what is troubling them. Starting this conversation helps them gain a perspective on their distress. You don’t need to have a solution to their problems – being there for them and listening, without judgement, shows that you care and their distress, and ultimately their happiness, is important to you.

“Ask if they are thinking about suicide. It won’t put the thought into their head if it wasn’t there before, but it can be a big relief for them to be able to open up fully and acknowledge they need help and support.  By taking the time to show you care and are there to listen, you could change their life.”

To support this campaign in Moray, NHS Health Scotland and NHS Education Scotland have made the animations widely and easily accessible at www.bit.ly/AskTellSaveALife.

For more information on what do if you are worried someone is feeling suicidal, visit NHS Inform: www.nhsinform.scot/suicide