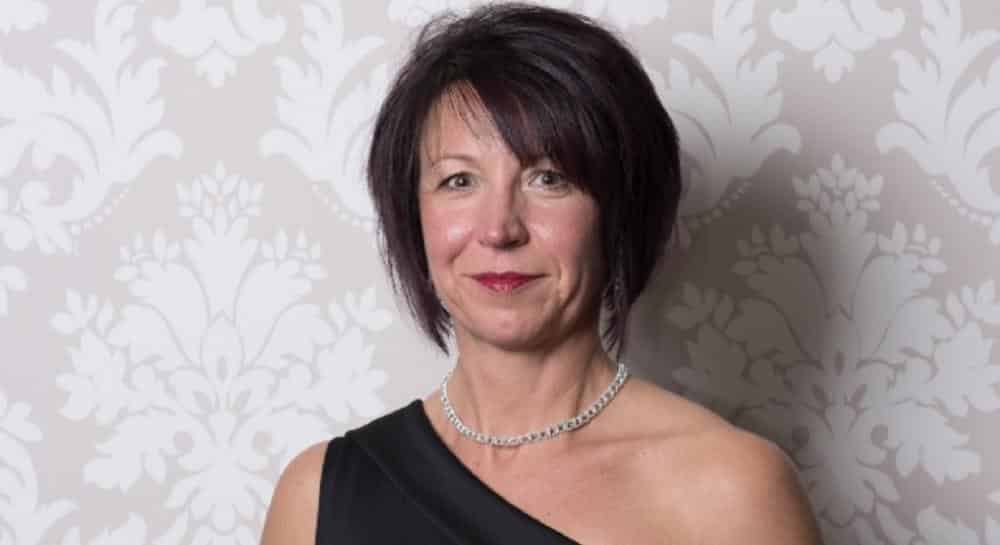 Young female entrepreneurs are being given the chance to shine after a Club which celebrates the achievements of women across the region launched two new award categories for its annual ball.

Shining Young Star and Best Product or Service are the two new gongs up for grabs at the Moray Business Women’s Awards which will take place in November.

And the Club hopes that freshening up the awards will encourage younger women to get involved in the group.

Sam Dowdall, president of Moray Business Women’s Club and former Business Women of the Year winner said: “Moray has such a wealth of talent and every year we recognise the achievements of women from across the region. However this year, we have launched two new categories which will both bring new elements to the awards that we hold.”

As well as the two new awards, women can also enter Business Women of the Year, Most Enterprising Business and Member of Achievement, the winner of which is voted for by fellow Moray Business Women members.

However, as Sam Dowdall explained, while these categories are popular, the entries are often from those who have been members or in business for a while: “All of our awards, apart from Member of Achievement are open to all women, whether they are a member or not. But we also want to encourage younger women to enter and to get involved in the Club hence why we have created a category for a younger age group. The Shining Young Star Award is open to women aged 16-26 years old.

“We have a wealth of experienced business-women within the Club, but it would be fab to get a throughput of younger members too. It was also high time that we revamped the awards categories and now, by having five categories, we hope that more people will get involved.”

She added: “We also have some very innovative women who create unique products or services so it was important that we added a category that focuses more specifically on that. The awards are great fun and such a positive way of celebrating each other. Moray has a fabulous, varied business community and we want to celebrate in the best way possible.”

Application forms for the award categories will be available at www.mbwc.org.uk from Monday, 16 September, and entries must be submitted by 14 October.