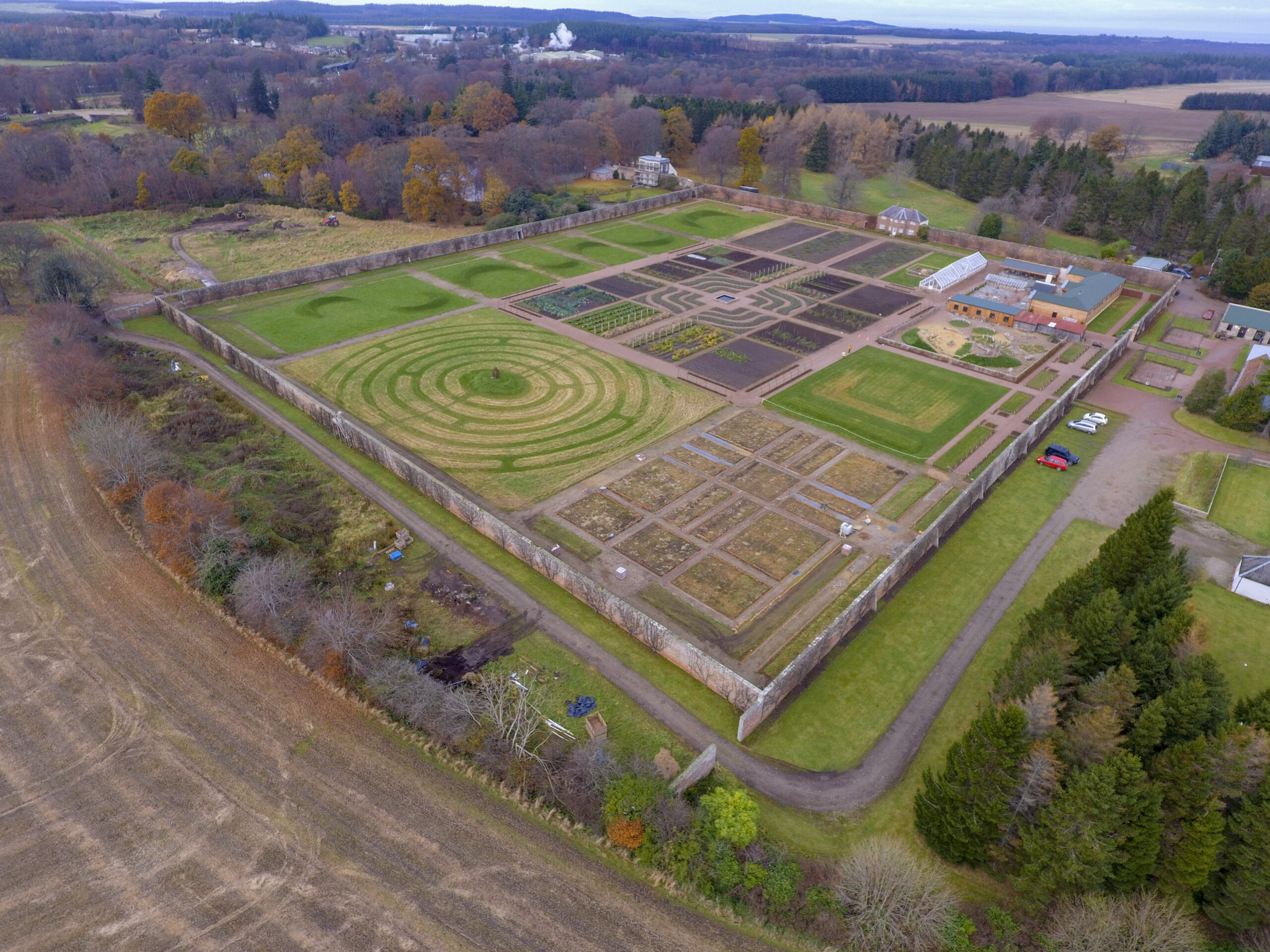 The walled garden at Gordon Castle in Fochaber is to feature is a new TV series on BBC Alba.

The Gardens of Scotland celebrates some of Scotland’s most important gardens, and explores their design, plant-life, setting and history.

The walled garden, which is one of the oldest and largest in Scotland, was built at the turn of the century and re-opened in 2013 under the ownership of Angus and Zara Gordon Lennox.

The series will be presented by Murdo Macdonald from Edinburgh and Gordon Castle will be the first to feature qt 8:30pm on Monday 15 February.