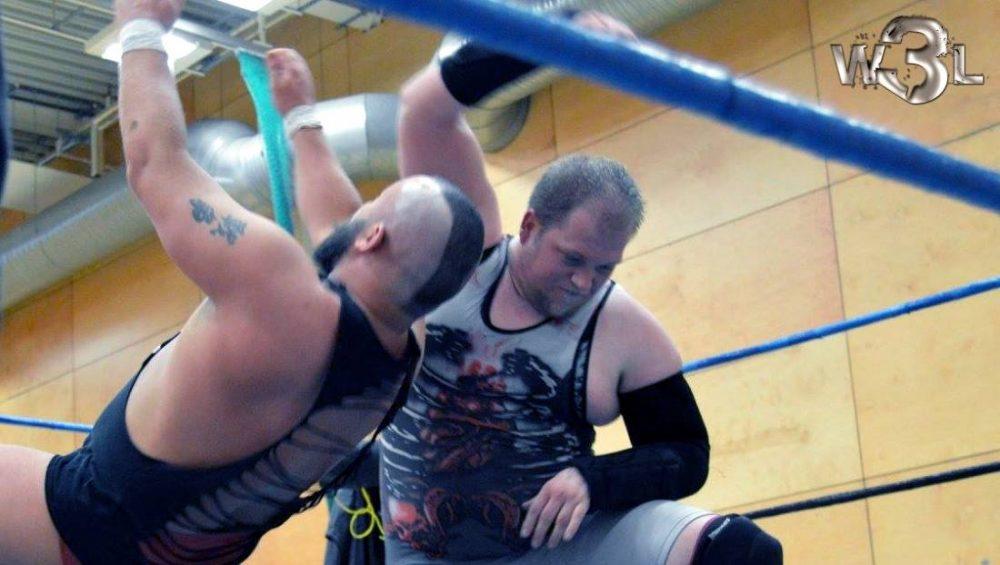 WRESTLING FANS ARE set to welcome the world-wide wrestling league back to Moray next month when the ever popular show arrives at the Bishopmill Hall in Elgin.

Wrestlers from around the planet will feature from the Moray venue – with the event also being filmed for a weekly online ‘Wrestling Showdown’ programme which is downloaded by fans throughout the world.

Headlining the event for this visit is a six-man tag team doing battle – this will bring former heavyweight champions Mike Musso and Nathan Reynolds with Aberdeen’s Aspen Faith who will enter the ring against the ‘Contingency Plan’.

The Contingency Plan have been on a controversial roll over the last year, winning matches with their underhand tactics – but many wrestling fans now believe that the popular team of Musso, Reynolds and Faith could be just the line-up to teach them a lesson.

Ireland’s Leah Owens and Dundee wrestler Debbie Sharp are also in action in a women’s bout at Elgin, part of a programme that will be a treat for fans of American-style wrestling.

Doors open at 7pm on July 2 at the Bishopmill Hall – details and tickets are available now from W3L Wrestling online or via the Elgin Music Shop on South Street.