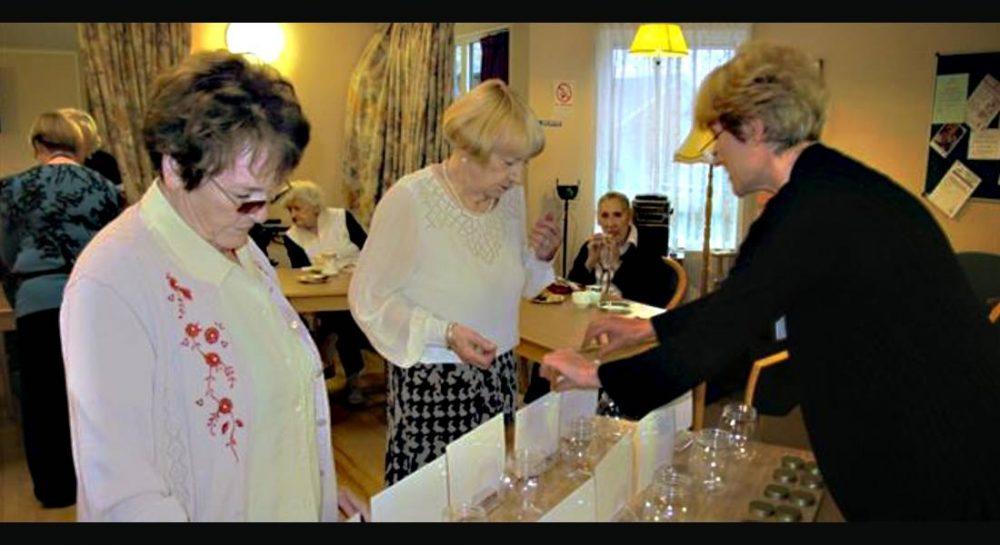 COMMUNITY GROUPS HAVE just seven days left in which to grasp the opportunity of claiming up to £1500 to support their activities.

Provided they have a focus on the health of adults and older people, groups are being encouraged to apply for ‘Canny Wi Cash’, the participatory budgeting initiative facilitated by tsiMoray.

Already community groups have benefited to the tune of £45,000 allocated to small, community-led groups who have applied for grants of between £100 and £1500 to support their activities.

Previous applicants that have received grants include Findhorn Foundation Care Farm, Hopeman Community Sports Hub, Findochty BALL Group, Moray Women’s Aid and many more. Projects funded support everything from farming activities for those with learning difficulties to the creation of household starter packs for people moving into a new home and starting a new life.

A spokesperson for T Time, a Cullen-based luncheon and social group for older people which previously received funding said: “The money provided a Christmas meal to 105 people in our community – they were so grateful for this opportunity.

“We catered for pensioners, widows and for two care homes who all said this was a real bonus at Christmas.”

The decision making process will take the form of Participatory Budgeting, where those who are affected by the outcome of the decision, will decide on who successfully obtains money through an anonymised voting process. These events will be held on the 29, 30 and 31 August.

Groups have until July 1 to submit applications that can be sought from tsiMORAY’s head office on Elgin’s High Street or via their website www.tsimoray.org.uk.

Development Officers Martin & Holly will be contactable for advice, support and guidance on completing the application through martin@tsimoray.org.uk or holly@tsimorayorg.uk and by calling 01343 541713.