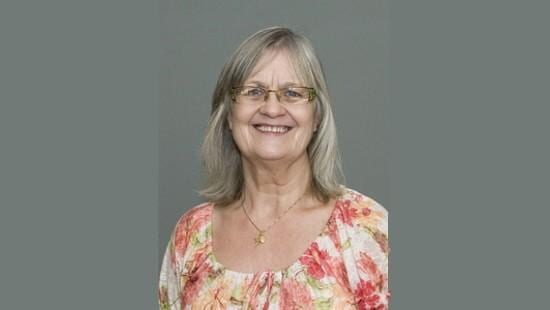 AN ALLIANCE OF ACTIVISTS, charities, unions and academics is calling on Moray employers to get wise on the impact of dementia in workplaces.

This week is Dementia Awareness Week and that has been used to promote a new online resource to help businesses understand the issues they face.

With 90,000 people in Scotland living with dementia, thousands of workers across the country are already affected. Many are juggling a job with the responsibilities of caring for a family member or friend who has dementia.

With the default retirement age abolished and state pension age rising, employees are increasingly working into their late sixties and seventies – the time when the risk of developing dementia rises steeply. Incidence of dementia in Scotland is expected to double within 25 years.

Brian Sloan, Chief Executive of Age Scotland said: “Wise employers in Moray will inform themselves about dementia so that, as and when it affects their workplace, they get their response right. With a recent survey showing that 38% of people would not want to tell their employer if they were diagnosed with dementia, it could already be affecting them without their knowledge.

“We know that in the Grampian Health Board area alone almost four and a half thousand people have a recorded diagnosis of dementia – but with diagnosis rates in Scotland currently between 50 and 65 percent many more are living with the condition without treatment or support.”

Leading dementia campaigner Agnes Houston, whose own dementia diagnosis resulted in her having to leave work suddenly, said: “I had a good work history then dementia comes along, abilities diminish, I see a consultant, receive a diagnosis. Dementia of the Alzheimer type. No more job.

“That was 10 years ago. I received no counselling, no transition from work to retirement due to disabilities. No leaving party.

“Instead I was left feeling worthless with no purpose, a big sense of failure. Let’s change this experience! Why? Because it’s the right thing to do and also it’s an infringement of my human rights.”

Ian Tasker, STUC Assistant General Secretary added: “The STUC believes that for every worker diagnosed with long term conditions such as dementia, continuing in employment is vital for maintaining their independence and their financial security.

“Just as importantly, [for maintaining] their social interaction with friends and colleagues that ensures they do not become excluded and isolated from society. It should not be any more difficult to make reasonable adjustments to accommodate a workers diagnosed with dementia than any other long term condition.

“Trade unions have a role to play in ensuring employers do not run away from their legal requirements to make reasonable workplace adjustments to allow workers to continue in work as long as possible.”