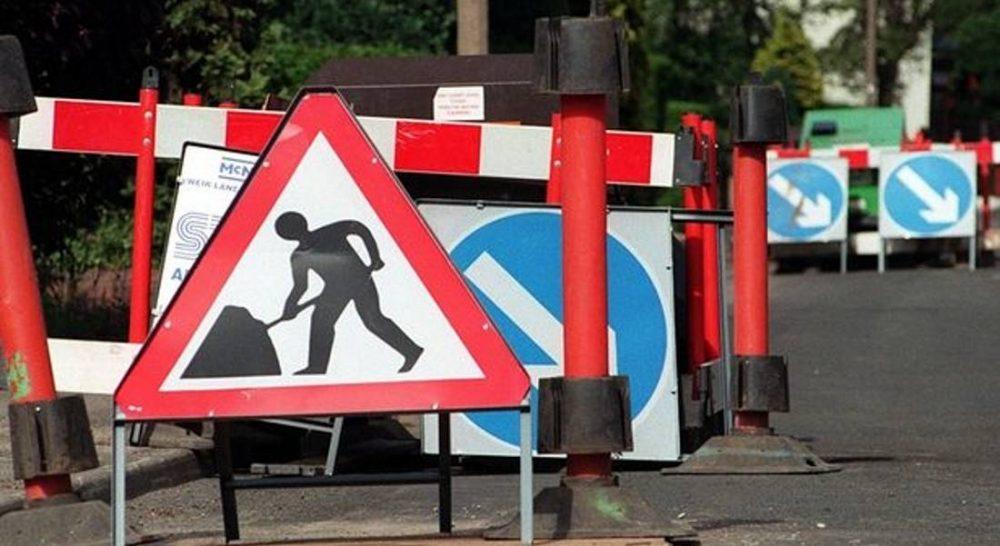 LESSONS FROM PREVIOUS gas pipe repairs by SGN that have caused serious issues for motorists in Nairn last year should be taken into account before work starts in Elgin.

Highlands and Islands MSP David Stewart, who has campaigned over the last six years for safer roads throughout the north, is calling on the Gas distribution network SGN to take note of the issues they caused previously before undertaking planned work at Pansport Road and Ashgrove Road in Elgin.

Mr Stewart, whose constituency responsibilities includes most of Moray, reminded SGN that during the third phase of their works in Nairn over the A96 at a major junction caused major traffic disruption.

The Labour MSP said: “In relation to the works in Nairn, which caused major headaches for all commuters along the A96, I questioned why the work could not be carried out at night.

“Of course I accept that such work has to be carried out to replace ageing gas pipes. That said, in relation to the Nairn chaos, poor traffic management contributed to the disruption.

“At the time and in response to my questions the Transport Minister claimed there was a disconnect between SGN, Highland Council and Bear Scotland. Now SGN are to lay new gas main pipes across the A96 in Elgin – and while we can expect disruption, hopefully this will be kept to a minimum by good traffic management.

“I understand that in the Nairn scenario, works could not be carried out at night because of disruption to residents.

“I assume this is the same case in relation to the Elgin works and I will be keeping an eye on the situation and hoping that the Nairn chaos last year is not repeated.”

Announcing the works in Elgin this week SGN said works will begin on July 4 – traffic will be unable to exit Ashgrove Road on to the A96, while diversions will be in place via Linkwood Road and the A941 Rothes road.

SGN project manager, David Munro, said: “We’ve worked closely with the local authorities in planning this work. We will be doing everything we can to reduce disruption during this essential project and we appreciate roadworks can be frustrating.

“However, the new plastic pipe has a minimum life span of 80 years. This means that once the work has been completed, homes and businesses in the area will have the benefits of a continued safe and reliable gas supply for many years to come.”