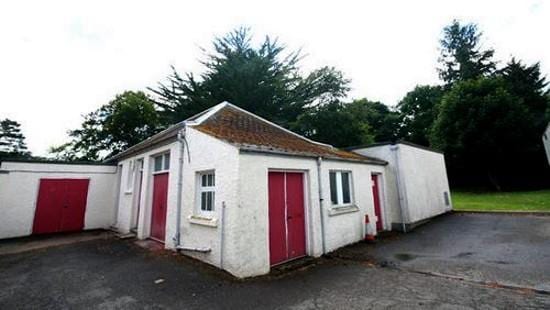 REPEATED VANDAL ATTACKS on a former Moray hospital site has prompted warnings that the culprits are taking extreme risks to their own safety.

The abandoned Spynie Hospital has seen seven vandal attacks over the last few months as repeated attempts are being made to gain entry to the buildings.

Now the police officer investigating the vandalism is warning those responsible that they are risking their health and safety by attacking a building that is unstable and contains potentially hazardous materials.

Investigating officer Alison Rennie said: “Derelict buildings may seem inviting to explore however there are many hidden dangers particularly as empty buildings are not maintained and there may be unstable structures, hazardous materials such as asbestos and loose fixtures and fittings.

“Although the buildings are no longer used we take incidents such as this very seriously. Those who choose to ignore ‘keep out’ signs and enter derelict sites are putting themselves in great danger and we will take action against anyone found within such sites, especially if found to be committing acts of vandalism.”

Spynie, built in 1933, was closed by NHS Grampian 12 years ago with all patients transferred to nearby Dr Gray’s Hospital in Elgin. Following its closure as a hospital the site was used as a care home for the elderly.

Anyone with information about the vandal attacks is being asked to contact Police Scotland on 101 or the charity Crimestoppers on 0800 555 111 if they wish to remain anonymous.