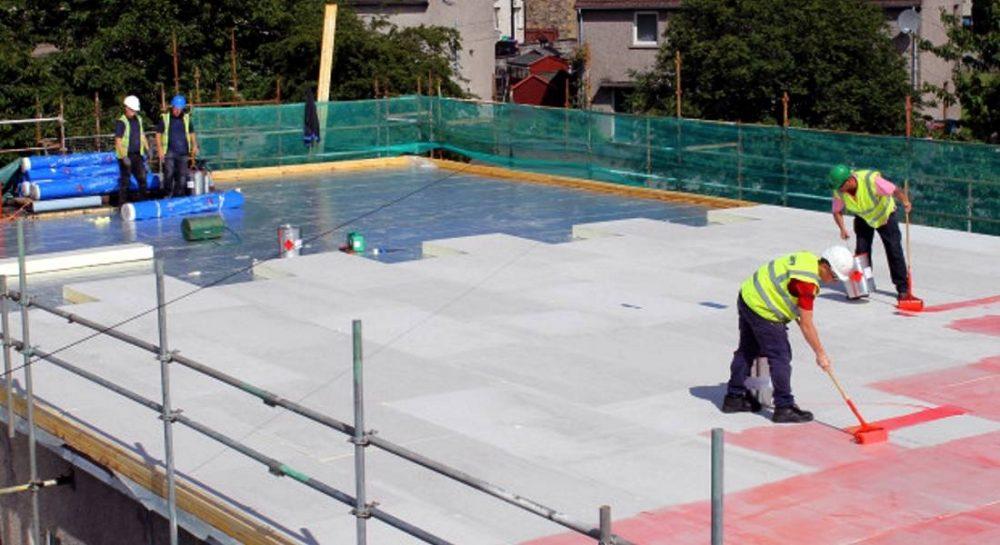 FOUR PRIMARY SCHOOLS are remaining busy throughout the summer holiday as a major refurbishment programme presses ahead.

Work is “progressing well” on the major refurbishment of Seafield in Elgin, Applegrove in Forres, Millbank in Buckie and St Gerardine in Lossiemouth, according to Moray Council.

The £21million improvement programme includes new roofing, windows and doors along with external insulation and modernised heating and electrical systems. Interiors are also being reconfigured and will include a mix of new and refurbished classroom accommodation at all four schools.

Starting last summer, the project is expected to continue through until the Spring of 2017 – with parents at all four schools being kept fully up to date on progress via newsletters.

Pupils are expected to move into the new accommodation on a phased basis and while contractors have been on site throughout the school year, disruption to the work of the schools has been minimal.

Graham Jarvis, head of Lifelong Learning, said: “These are major works that are going on but the schools have coped incredibly well and that is a credit to everyone involved – staff, pupils, parents and the workmen on site.

“There is still some way to go before the refurbishment is completed but when the work is finished I am sure that everyone will be impressed by their new look schools and arrangements will be made to allow parents to view the improved surroundings in which their children will be taught.”

The refurbishment programme was first discussed in 2014 when the cost was set at £15million for all four schools. By April 2015 that had risen to £17million just ahead of work beginning, with the costs subsequently rising again to £21million.

Funding has come from the Scottish Government as part of a £100mllion package for schools throughout Scotland first announced in June 2014.