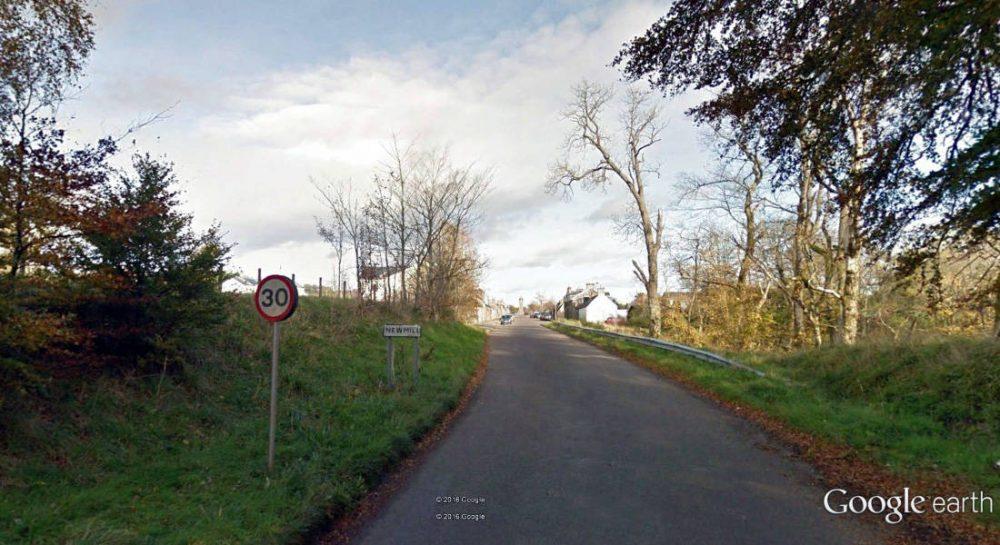 A MULTI AGENCY meeting has been held to look at possible solutions for road and lane maintenance work to be carried out in a Moray village.

Several attempts have been made to find a solution to community concerns over repair work that is required on roads and lanes in Newmill.

Moray MSP Richard Lochhead became involved in attempts to find a solution after hearing from several constituents in the village last year – now he has chaired a meeting involving the Moray Council, Highlands and Islands Enterprise, Newmill Community Association and local councillor and leader of the SNP opposition group at Moray Council, Gary Coull.

The move follows “numerous” attempts to pressure the Newmill Estate, who are responsible for the affected roads, to take action – all have so far failed.

At the meeting, which was held last week, a commitment was made by Moray Council to provide an estimated cost to bring the roads up to a standard that would allow them to be ‘adopted’ by the local authority.

Mr Lochhead said: “The community do not even know who the landowners are and numerous requests for repair made via the local factor have unfortunately been turned down.

“This leaves the community in the undesirable situation where they themselves need to look at alternatives – and I welcome the Council’s promise to provide an estimate for the costs involved to bring the roads and lanes up to an adoptable standard, as well as HIE’s offer to work with Newmill Community Association to further examine options available to the village.”

Councillor Coull added: “The meeting we held was extremely constructive and thanks must go to Richard Lochhead for bringing everyone together. I am glad that HIE have committed to working with the Community Association to see if a long term solution to the roads problem can be found.

“It’s not good enough for an absent land owner to neglect their land in this way. It is the members of the Newmill community that suffer because of that and I hope that a solution can be found for the good of the people in the village.”

“We were delighted to be invited to be part of such a productive meeting and we look forward to working with the Council, HIE and Richard Lochhead, whose ongoing involvement we are extremely grateful for.”