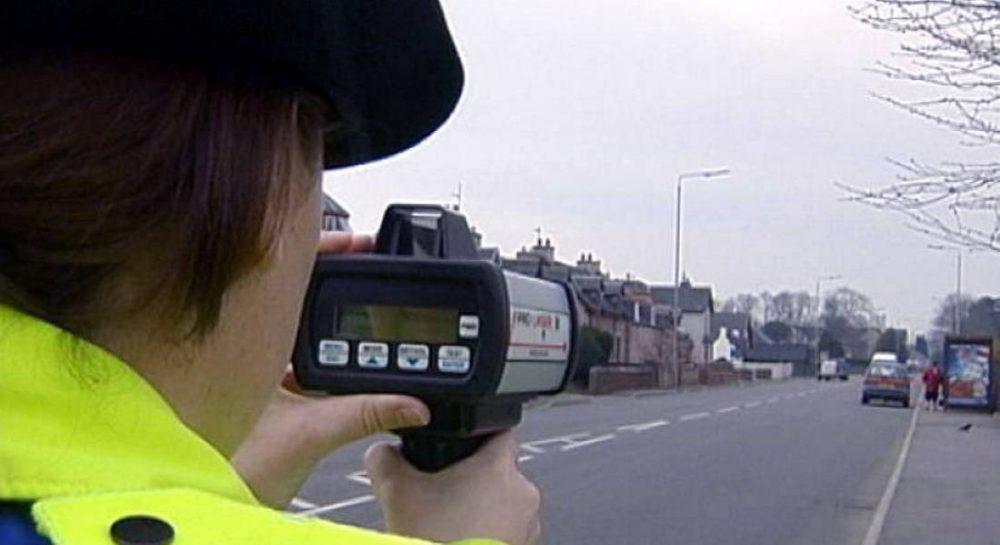 A DOZEN ARRESTS of drivers caught behind the wheel while under the influence of drugs or drink over the last weekend has prompted a warning from North East Police.

A senior police officer said that it “beggars belief” that so many motorists were still taking to the roads while under the influence.

Between Friday and Monday police made the arrests in Elgin, Aberdeen, Peterhead, Inverurie and Alford – with seven drivers providing readings in excess of four times the prescribed limit. All the drivers involved were aged between 19 and 54.

Road Policing Inspector Jon Barron said: “It simply beggars belief that, despite the many warnings that have been given on this subject previously, the sad truth is that there is still a small minority of motorists who seem intent on putting themselves, and others, at risk by choosing to drive having consumed alcohol or drugs.

“It is a proven fact that any alcohol in your system can drastically impair your ability to drive. That so many drivers are still continuing to ignore this is a matter of huge concern.

“Thankfully, none of the incidents over the weekend resulted in serious injury. Half were reported by members of the public, with the other half being detected by police officers carrying out stop/checks while on patrol.

“While my officers, and those in the Local Policing Teams, will continue to carry out rigorous checks on vehicles being driven on the North-East’s roads, it is absolutely vital that we receive the public’s help and support.

“Please, if you suspect anyone of being under the influence of alcohol or drugs while driving, let us know as soon as possible. Phone Police Scotland on 101 or if you wish to remain anonymous, call Crimestoppers on 0800 555 111. If you think the situation merits an emergency response, please call 999.”

Police are reminding motorists that if convicted of driving or attempting to drive over the legal limit they are liable for a 12-month ban, a criminal record that would remain for 20 years, fines of up to £5000 – and imprisonment of up to six months.

They also risk having their vehicle impounded.