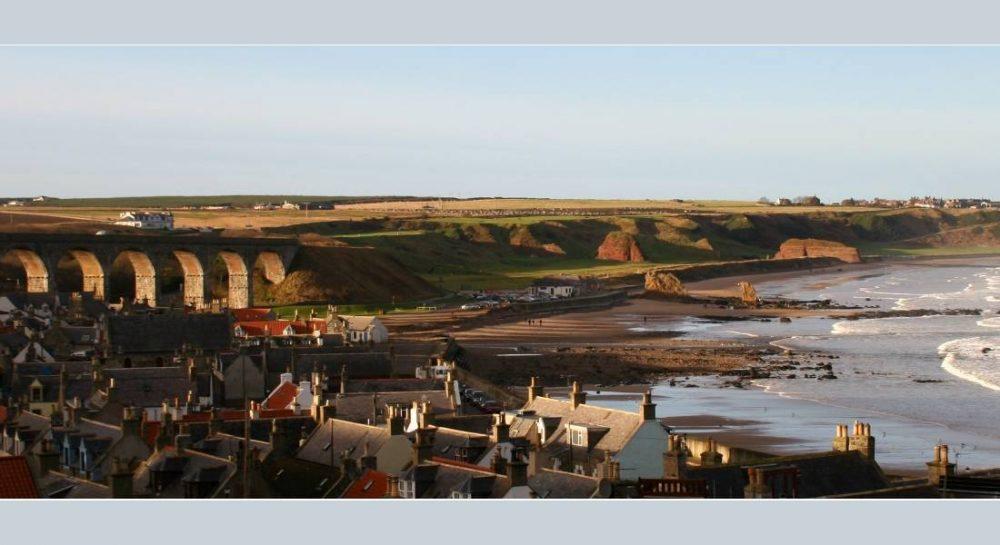 AN INTERIM ELECTION has been called to re-establish a community council for residents in the Cullen and Deskford areas.

The Community Council had been formed in 2013 – however, a number of members subsequently resigned or left the area, requiring an interim election to boost numbers last year.

Once more a further decline in membership has taken numbers below the statutory level required – forcing another interim election with nine seats available, six in Cullen and three in Deskford.

Moray Council have announced that nomination papers are now available for these, with any resident of the two areas being given the chance to stand.

In a statement issued today Moray Council said: “Candidates have until 4pm on Thursday, September 8 to lodge nomination papers with the returning officer at the election office within Moray Council.

“In the event of there being more candidates than seats available, an election will be held by postal ballot during September.”
Nomination papers can be downloaded from the Moray Council website, by calling 01343 563334 or by EMail to election.enquiries@moray.gov.uk.