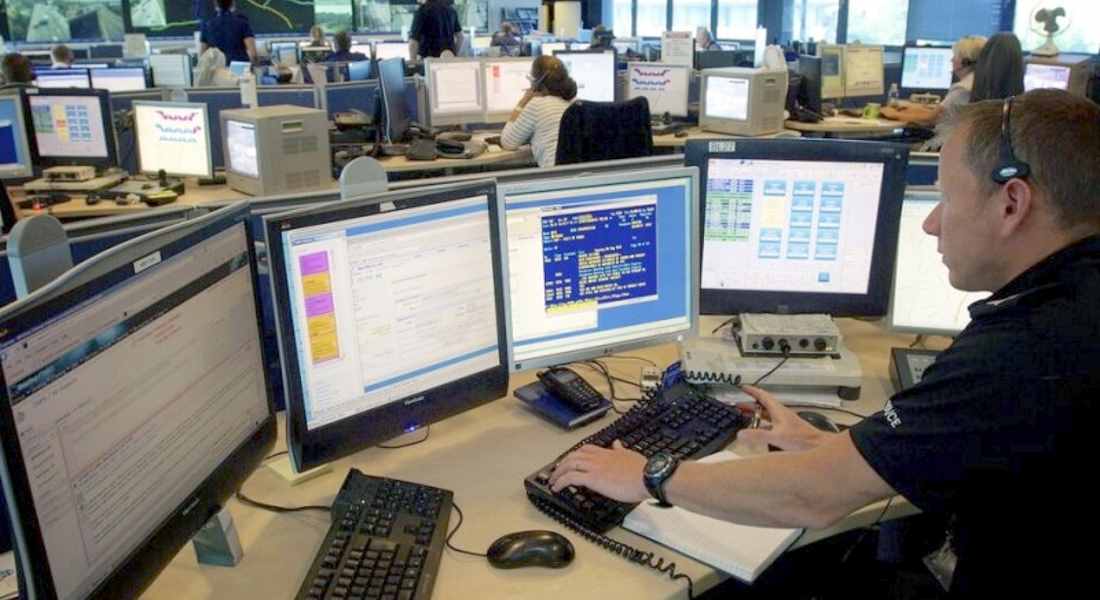 THE PLANNED CLOSURE of police control rooms in Inverness and Aberdeen has been shelved at least until next year – prompting calls for them to be abandoned altogether.

Months of uncertainty and dithering over the issue has led to public concerns over the quality of service they are receiving – with the biggest risk remaining the likely loss of local knowledge any move would bring.

Now the Scottish Police Authority (SPA) have announced that the plans have been shelved for a fourth time – prompting shadow secretary for Justice, Douglas Ross MSP, to call for an end to issue and a decision to retain the current service.

Mr Ross said: “People across the North of Scotland do not want to phone the police and find the person at the other end of the line is hundreds of miles away.

“I have raised this many times on Moray Council’s Police and Fire scrutiny committee as I had grave concerns about the quality of service we would receive in this area if calls were transferred elsewhere in Scotland.

“By losing local knowledge a call can take longer to process and for officers to be dispatched, there could be crucial time lost and it is communities such as Moray which would suffer most in these cases. You also have to consider the staff who work in these centres who have been put through so much uncertainty, they deserve to be told that their job in their current location is safe.

“It’s welcome these plans have been shelved again, and I hope it’s enough to convince the police and the Scottish Government to scrap these proposals altogether.”