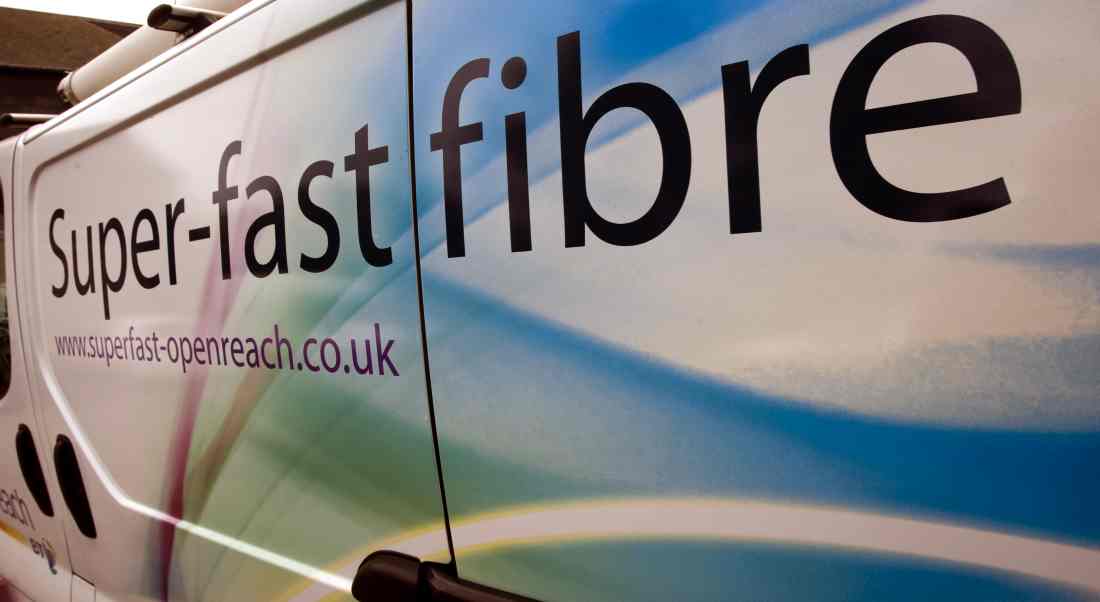 The report says that while the £146m Highlands and Islands contract and the £266 million Rest of Scotland contract are currently on track to provide access to 95% of premises by December 2017, the remainder of the roll-out will be more challenging, saying: “There is still much work to be done if the Scottish Government is to achieve its ambitious vision for Scotland to have world-class digital infrastructure by 2020.”

Advising that the Scottish Government needs to finalise plans to best use an additional £42m available to extend broadband coverage and the future role of Community Broadband Scotland in this, the report also identifies that six council areas in Scotland are still to achieve their contractual target of 75% coverage.

While the report also says that the only council area in the north that is on track is Moray at 85% coverage, this is a statistic that has already been hotly contested by local councillors, who say they have been receiving daily complaints that indicate otherwise.

Rhoda Grant said: “The report highlights that speeds received in the north fall far below the average speed of 24mb/s with around half of premises in the three islands council areas unable to receive 10 mb/s. Some of my constituents would jump for joy if they were able to access anywhere near these speeds.

“Of course concentrating on the easier to reach areas will show the projects are delivering well. The challenge for the government now, and always has been, is how it is going to deliver to Scotland’s harder to reach areas.

“I am meeting with Fergus Ewing, the Cabinet Secretary responsible for connectivity next month and will be asking for these figures to be broken down within regions so we can see where the concentration of effort is producing results and where needs much greater attention.

“More focus also needs to be placed on community projects and Community Broadband Scotland’s role within this.”