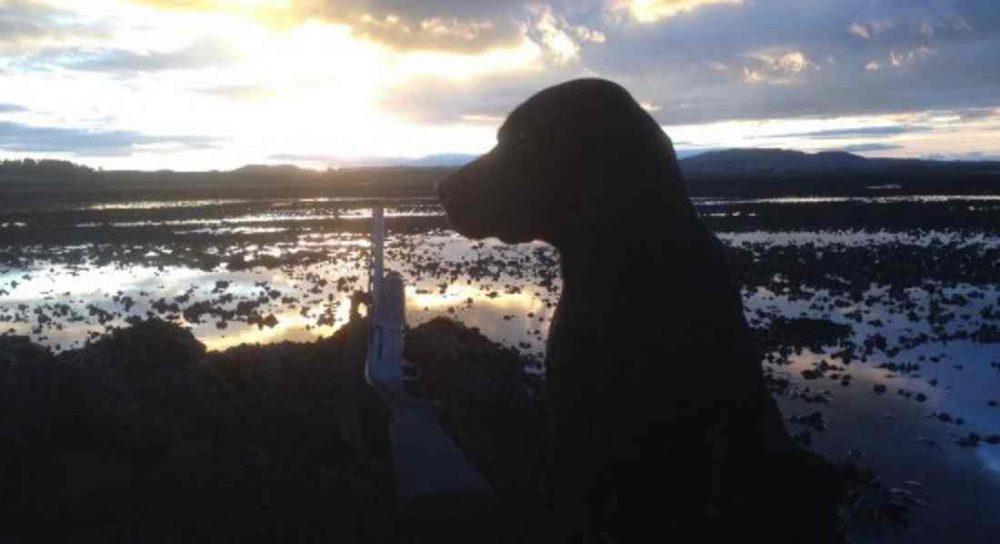 MORAY COUNCIL HAS been forced to admit defeat in its attempts to mediate between warring parties over wildfowl shooting at Findhorn.

It was thought that an agreement had been reached ahead of the new shooting season beginning next week – however, it has now emerged that while local groups had reached a voluntary agreement that was not recognised by the British Association of Shooting and Conservation (BASC).

The result is that no agreement is in place – and wildfowlers may exercise their right to shoot from September 1 regardless of any local protests.

Moray Council acted as mediators after conservationists lodged a petition seeking a ban on wildfowling in the bay, which is a local nature reserve and a staging post for thousands of migrating geese and ducks.

Local wildfowlers reacted by submitting a counter-petition to the council calling for their legal rights to be protected.

In a statement published today Moray Council say that the June meeting they facilitated sought to reach a voluntary compromise – and subsequently believed that a mutually acceptable position had been agreed.

However, the BASC will not recognise any agreement as they had not been represented at the mediation meeting, consequently they would be advising their members that the status quo prevails in Findhorn Bay as they did not support the compromise.

Chairman of the economic development and infrastructure services committee, Councillor John Cowe, also chaired the mediation meeting but has now been forced to write to all parties explaining the new position.

He said: “It is unfortunate it has taken so long to get to this position, especially recognising that the season starts on September 1.

“It should be recognised that, as regards this part of the process, the council had only a mediation role and it was up to the various parties involved to secure support to enable a voluntary agreement to work effectively.”

A report will now go to the next meeting of the economic development and infrastructure services committee meeting later in September to decide on the next course of action.

I’m not a supporter of the ‘sport’ of shooting but can understand the desire of those who are. However, the refusal of the BASC to recognise a locally agreed truce does their sport no favours.

Indeed, if anything it points Moray Council and those campaigning against any shooting at Findhorn Bay in the direction of an outright ban – not a road the Council, at least, wished to follow but one that, without any cooperation from the BASC, almost seems inevitable.