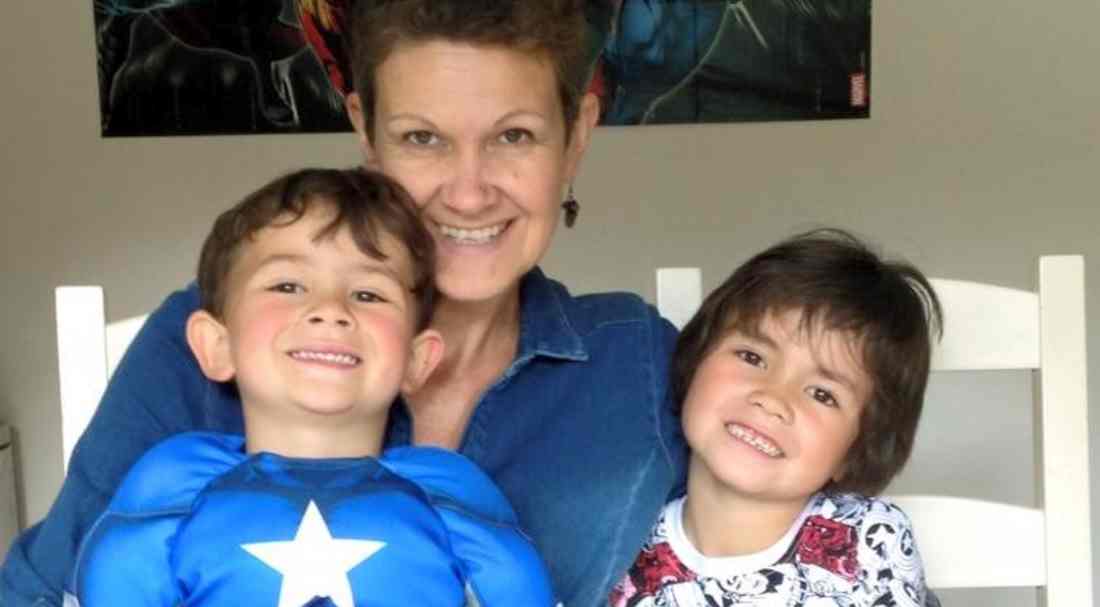 THE MORAY WOMAN whose friends rallied around to raise funding for a life-saving drug that she was denied by the NHS will now have the cost of her treatment covered.

In August insideMoray reported the case of Elgin mother of two Anne Maclean-Chung, a former nurse who was diagnosed with breast cancer two years ago.

Anne underwent surgery and a course of chemotherapy – sadly however, the cancer returned having spread to her liver. Hope emerged in the form of two oncologists based in London and Edinburgh, who said that her best chance of a good quality of life would be to start on the drug Kadcyla immediately.

However, the drug is not offered by NHS Scotland – and costing around £5000 every three weeks, it would cost around £90,000 a year to purchase privately. Patients who are given the drug are shown through studies to survive an average of six months longer than those given alternative medicines.

Following the NHS refusal, Anne’s friends rallied around and organised fundraising events on her behalf, quickly raising thousands of pounds but still well short of the sums required.

However, following a personal plea to the First Minister and exposure of her case in the national press, the Scottish Parliament was told by Nicola Sturgeon that the NHS would cover the cost of the drug in her case.

The First Minister said that the Scottish Government had now asked the US manufacturer of the drug to submit a new application to NHS Scotland quoting a “fair price”.

On hearing the news Mrs Maclean-Chung said: “I hope the drug gives me an extension of life so I can concentrate on what’s happening to me instead of trying to fight for what I think is any woman’s right in my situation – access to modern treatment.”

Confirming that Anne would now receive the drug, an NHS Grampian spokeswoman said: “The medical director for NHS Grampian has reviewed the recent individual patient treatment request decision relating to the provision of Kadcyla for this patient.

“He has spoken with panel members and the patient’s treating clinician to understand the context and circumstances. Having considered the unusual circumstances of this case the medical director has sanctioned the use of Kadcyla in this instance.”