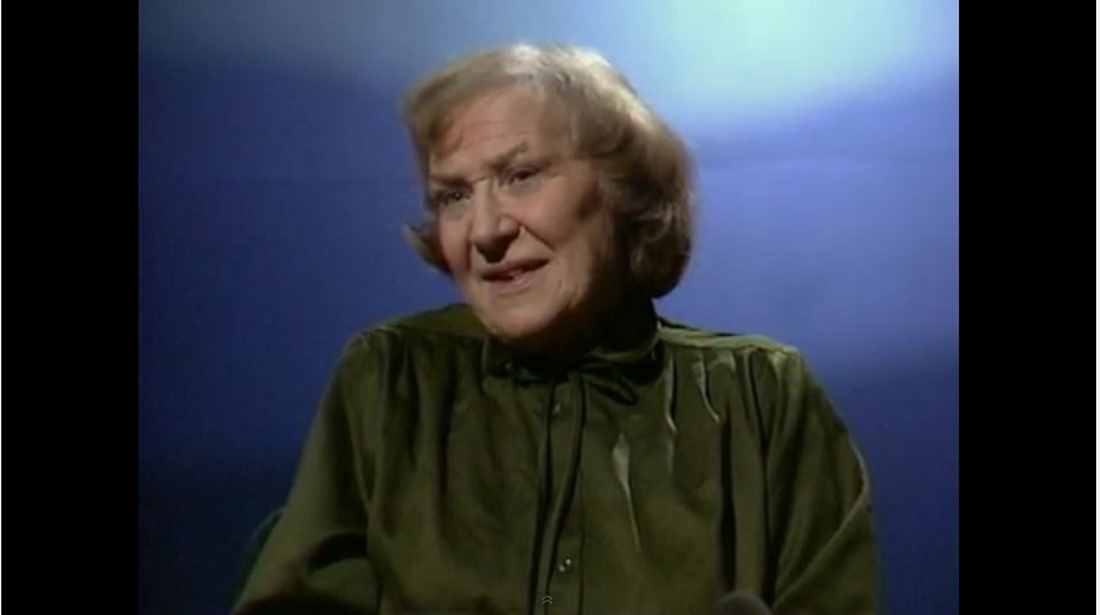 THE REMARKABLE LIFE of Moray author Jessie Kesson is to be marked as part of the Spirit of Moray Book Festival this month.

Born in 1916, Jessie Kesson spent her early years in Wynds of Elgin – the setting for her best-known work, The White Bird Passes.

Jessie had a deprived childhood – but not one that stopped her from developing a great love of language and poetry.

Now Scots scriever Hamish MacDonald will join former Moray libraries manager Alistair Campbell in a festival session at the Elgin Library on Friday, September 16, when they will discuss her remarkable life and writing.

For an event that is sponsored by the National Library of Scotland, entry will be free – but booking is essential to ensure a seat.

A spokesman said of the tribute to Jessie: “The exhibition traces those early years and the Elgin of the time before covering her life at an orphanage in Aberdeenshire and later as a cottar wife and aspiring author, poet and radio performer before moving to London where she died in 1994.

“The exhibition, which will draw on photographs, local newspaper cuttings, letters, radio scripts and Kesson’s poems, plays, novels and short stories, will remain at Elgin library for some weeks before touring other libraries across Moray.

“It supports the Castle to Cathedral to Cashmere initiative which also celebrates Jessie Kesson on its website and on interpretive panels.”