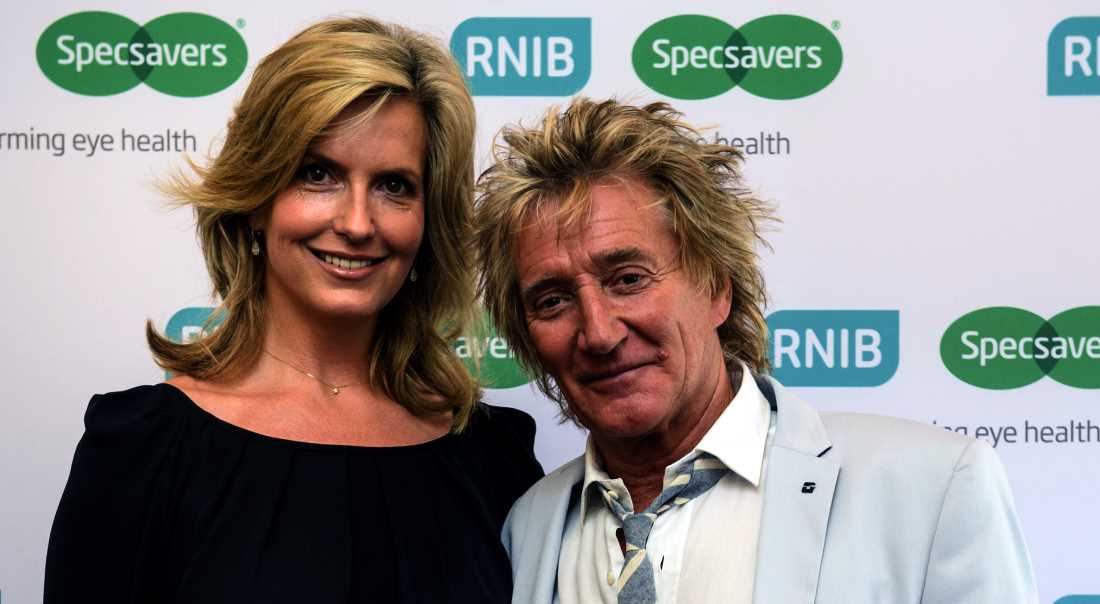 THE ROYAL NATIONAL Institute for the Blind and Specsavers have teamed up in a new partnership that aims to “significantly raise” essential funds that could reduce the financial burden on the NHS.

Specsavers’ Elgin store will join their national network in the drive that follows a report that shows the annual cost to the UK economy of treating, maintaining eye health and vision problems has soared to £23billion each year.

The findings were revealed in a new report from Royal National Institute of Blind People (RNIB) and Specsavers – and concluded that these figures could be significantly reduced by better public take-up of free, NHS Scotland funded, routine eye tests, and by earlier diagnosis and treatment of eye conditions.

One quarter of people in Moray and throughout Scotland have not had an eye test in the past two years. Time constraints were to blame according to 30%, with 26% not visiting their local opticians as they do not think there is anything wrong with their eyes.

In addition, 68% of parents who have a child aged between three and 16 years-old, who has not had an eye exam in the past two years, said this was because they did not think there was anything wrong with their child’s eyes.

The report supports a £3million multi-media public health awareness campaign by RNIB and Specsavers to transform eye health and reduce preventable sight loss in the UK.

RNIB Scotland Director, Campbell Chalmers, said: “An ageing population, rapidly growing demand for eye health and care services, and capacity problems in some clinics at a time of growing budget deficits, means that we are facing an extremely challenging time for eye health in Scotland, and the UK as a whole.

“Improving the nation’s eye health is an enormous challenge but we must rise to it and take action now to stop people needlessly losing their sight.

“Regular eye tests and early detection on the high street, followed by timely intervention and management of eye health conditions, could help to save sight as well as saving the public purse millions of pounds each year.”

Specsavers founder Doug Perkins, an optometrist of more than 50 years, added: “It’s astonishing that so many people are needlessly living with or at risk of sight loss in the UK today. Nearly half of all sight loss cases are preventable – and a simple eye test can be the first step in prevention.

“An eye examination at an optician provides a comprehensive health assessment of the eyes and can detect signs of a number of sight-threatening conditions, including cataracts and glaucoma, which if detected early can be more successfully treated.

“Our mission with RNIB is to transform the nation’s eye health through education, awareness and action; we want to reverse these worrying eye health trends that are putting unnecessary pressure on the health service.

“That’s why we have invested £3million to educate people about the importance of looking after their eye health. Prevention is critical. We don’t care where people have an eye test, we just care that they do.”

RNIB and Specsavers’ Transforming Eye Health awareness campaign, was launched at the House of Lords event, hosted by Lord Low of Dalston, CBE, co-chair of the All-Party Parliamentary Group on Eye Health and Visual Impairment.