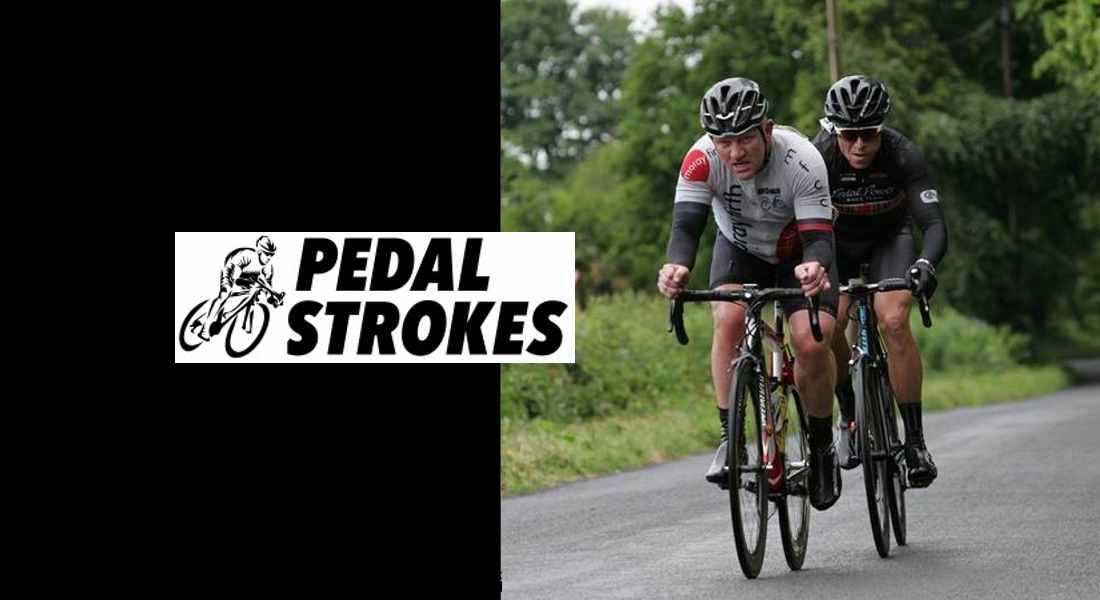 THE MORAY DRIVING instructor who was struck down by the illness Neurosarcoidosis has been praised for his fundraising efforts in the Scottish Parliament.

Callum Finlayson served in the Army for 16 years before settling in Forres – but he was struck down by the rare condition that attacked his brain and lungs.

Callum suffered a stroke – but despite all the odds being stacked against him, he battled back to fitness to the point that in 2014 he rode to success in the 100-mile Scottish Cycling Championship.

Now he faces his biggest ever challenge, when he takes to his bike again to ride the North Coast 500 to raise funding for disabled Forres boy Charlie Skivington, who suffers from cerebral palsy. Callum is also hoping to raise funds for his own Pedal Strokes charity, designed to help sufferers of Epilepsy, Sarcoidosis, Stroke or Head Trauma.

Highlighting his efforts through a motion at the Scottish Parliament, Highlands and Moray MSP David Stewart said: “These are the local success stories which should inspire us all.

“For Callum to have gone through all he did but still have the courage and determination to fight back to fitness and become a cycling championship winner is tremendous. Not content with this success, Callum has continued to challenge himself, in setting up his charity Pedal Strokes in an effort to raise money for good causes.

“I wish Callum every success with his next challenge and I hope that his story can be told in full so that many others in life can be encouraged.”

Callum’s story can be found online  as can details of his Pedal Strokes charity.