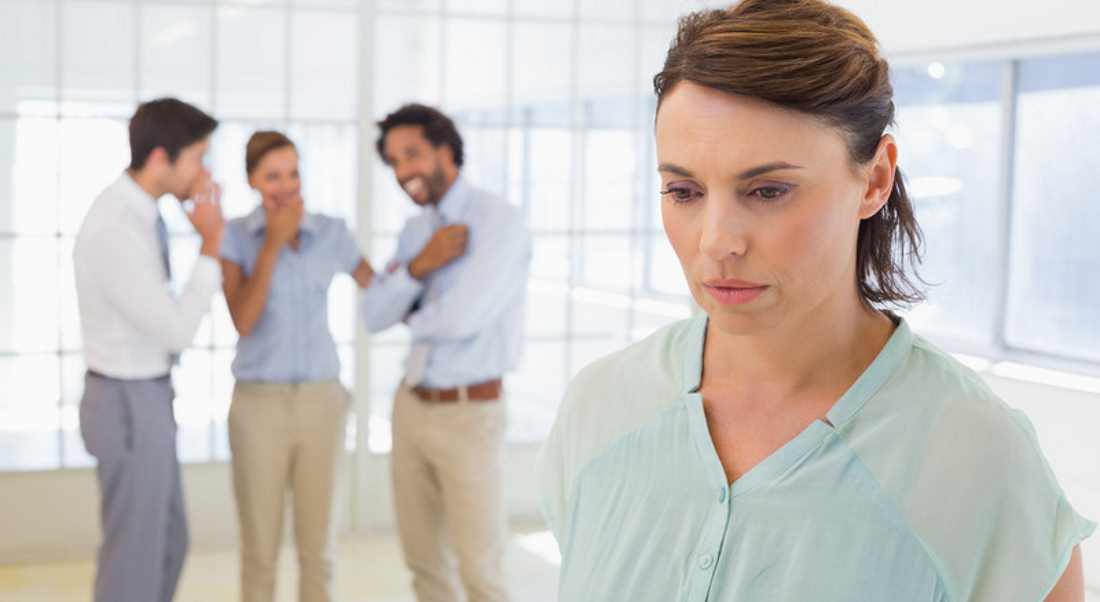 THE FIGHT AGAINST bullying in the workplace or school will intensify if the regional MSP behind the anti-bullying website Tobie has her way.

Labour MSP Rhoda Grant set up and launched Tobie – Tackling Oppressive Behaviour in Employment – in Moray and Inverness – now she is planning another development of the project in Moray.

“Bullying in all its forms is totally unacceptable and my Tobie site (http://www.tobie.org.uk/) was set up to help those affected by this anti-social behaviour in the workplace and to help them get support by signposting them to services,” Mrs Grant said.

She added: “Within the first year we had nearly 10,000 hits on our site, which just shows the size of the problem. I am currently discussing this with other professionals regarding the possibility of making bullying a specific offence but recognise there are challenges to this approach.

“In the meantime and as a result of meeting people affected by bullying during my constituency visits, I would like to work with young people in Moray, purely as part of a pilot area, to come up with a support service for their peers and other young people.

“I would like any young person or group of young people who are interested and who live in Moray to contact me to allow me to see what interest there is in taking this forward.

“I would like the young people empowered as a group (Team Tobie for example) and come up with plans and ideas to tackle bullying amongst young people in Moray.”

Mrs Grant said that the idea would be for her team and others to have supporting roles in an “oversight capacity”, adding: “I am not sure if this has been tried elsewhere, but I would like to work with other professionals and young people to try and make a difference within Moray as a pilot and if successful we could roll out elsewhere.

“If any individual or group would like to be involved, I would be delighted if they could contact me in order that I can gauge the overall interest and whether it is possible to launch Team Tobie in Moray.”