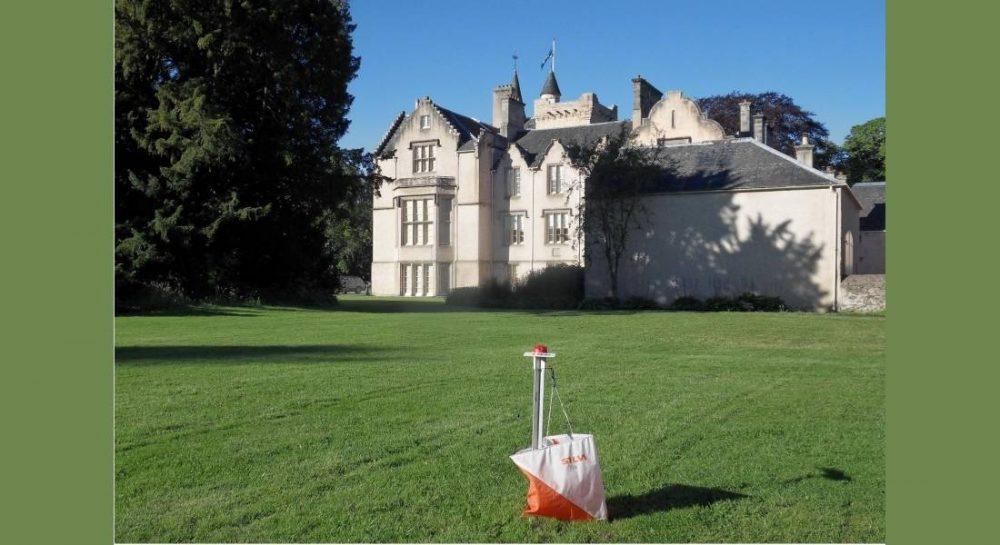 RURAL COMMUNITIES IN Moray are set to host two events that have captured the imagination of local runners – to the point that they have had to turn away any further applications for one of them.

Dyke, Brodie and Kintessack will host the two events in the space of a week – with the Forres Harriers Brodie Castle 10k having sold all 450 places.

A positive flood of female entries saw the November 6 event reach its limit – with 297 ladies now on the start list, prompting a spokesman for the race organisers to comment: “This really is a good indicator that women are taking part in sport here in Moray – and across our region.

“The spectacular venue proved a hit last year with 256 finishers in a race won by local athlete Kenny Wilson. Word has now quickly spread when the date was announced this year – resulting in the race reaching capacity in early October.

“That was not before Wilson, who runs for Moray Road Runners, had added himself to the starting line up in defence of his title.”

A week earlier there will be a very different but just as competitive race – and again entries have been flooding in for the biennial ‘Moray Mix’ organised by Moravian Orienteers.

The Mix is a weekend of orienteering and an event that over the years has gained a high reputation nationally. Capitalising on the boom in interest in orienteering since last year’s World Championship events held in Moray, Moravian have reported an “astonishing” level of interest.

Culbin has a reputation internationally as the finest orienteering terrain in the UK and that has resulted in just under 50 entries from English clubs, with runners travelling from as far away as Manchester, the West Midlands and Oxfordshire. Many of them are believed to be taking a late autumn holiday in the area.

Entries passed the 400 mark at the weekend when discounted-rate entries ended, and the club is now appealing to local people hoping to take part to get their entries in by the October 23 closing date as number continue to rise with 430 on the start list by Tuesday.

Club spokesman Mike Rodgers said: “We haven’t set an entry limit yet as we honestly didn’t think this would become an issue – but we have only so much equipment available to us and if entries continue at this rate it could yet happen – and that would be a first for the club.”

“We will be doing our very best to cater for people turning up on the day hoping to get a run. We’ll order some spare maps based on how many locals have turned up on the day at previous events, but when these are gone they’re gone.”

The club has arranged the loan of extra electronic timing tags from neighbouring clubs in Aberdeenshire that use the same technology. Local schools are also stepping in, after a project linked to the World Championships kitted five of Moray’s eight school clusters with the specialist equipment to hold their own events.

Mike said: “This should allow the club to cope with a maximum of around 600 runners depending on how many competitors have their own timing chip, which some regular orienteers do.”

Full details of each day’s event are on www.moravianorienteering.org including a link to the entries web site.