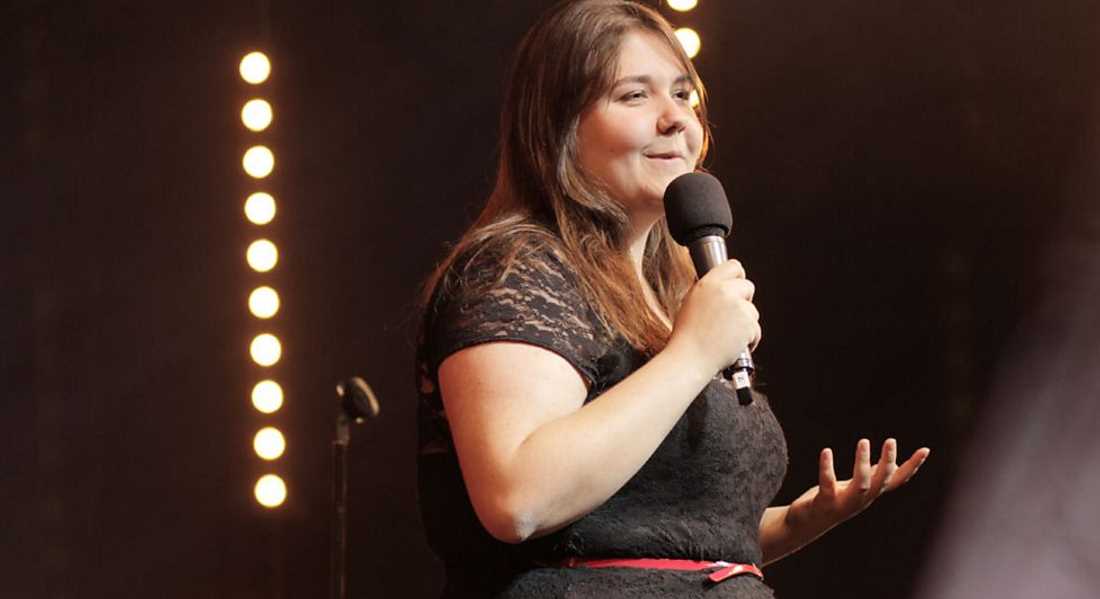 LAUGHTER IS ON THE MENU at a popular Moray venue next month when one of the international stars of UK Comedy pays a visit.

Since being named as the Edinburgh Fringe Comedy Award newcomer winner last year, Sofie Hagen has enjoyed sell-out shows around the country – now she is set to entertain an audience at the Drouthy Cobbler.

The Elgin venue will feature Sofie on Sunday, November 13 – part of a UK-wide tour for the comedienne who has followed up her Edinburgh success by breaking into television with appearances on the One Show, Russell Howard’s Stand Up Central and Live from the BBC.

Her international reputation has never been stronger either – she was chosen to perform at the 1700-plus Royal Opera House for the Danish Comedy Gala as well as at festivals in Austria and Australia.

For information and tickets for Sofie’s Elgin appearance contact the box office on 01343 596000.