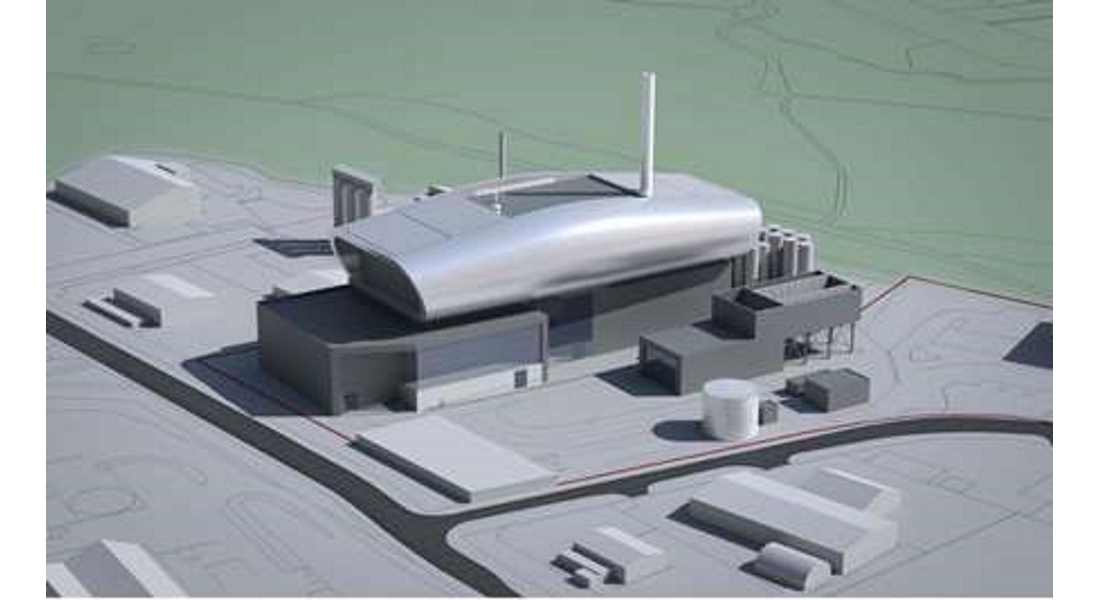 MORAY COUNCILLORS HAVE committed the local authority to the next stage of a joint project that will see them share a new energy-from-waste facility with Aberdeenshire and Aberdeen City councils.

At a special meeting of the Full Council on Tuesday, the terms of the second stage in the joint agreement was agreed.

Aberdeen City have already given their approval to the project proceeding while Aberdeenshire are expected to follow in line later today.

Planning permission has been given for the plant to be created at East Tullos in Aberdeen where it will generate electricity by processing up to 150,000 tonnes of waste annually.

The next stage, with the agreement of all three local authorities, will be a procurement exercise to locate a preferred contractor.

Earlier this month Aberdeen City councillors approved planning for the £150million facility, but it was not without dissention as the plan cleared the Council by 24 votes to 13. Construction of the facility is expected to begin in January 2019 and provide temporary employment for 150 people.

Community objectors to the plans included the local Community Council in Torry, their secretary David Fryer describing the plans as “critically flawed”, adding: “Even though other nations are moving away from incineration, there is still enough capacity across Britain that is leading to over­capacity in existing incinerators in Britain as well as Europe, and all at a time as new processes to address reuse and recycling are gathering apace.

The building of this incinerator at the foot of the Gramps can only make Torry and the south of the Dee areas a dumping ground.”