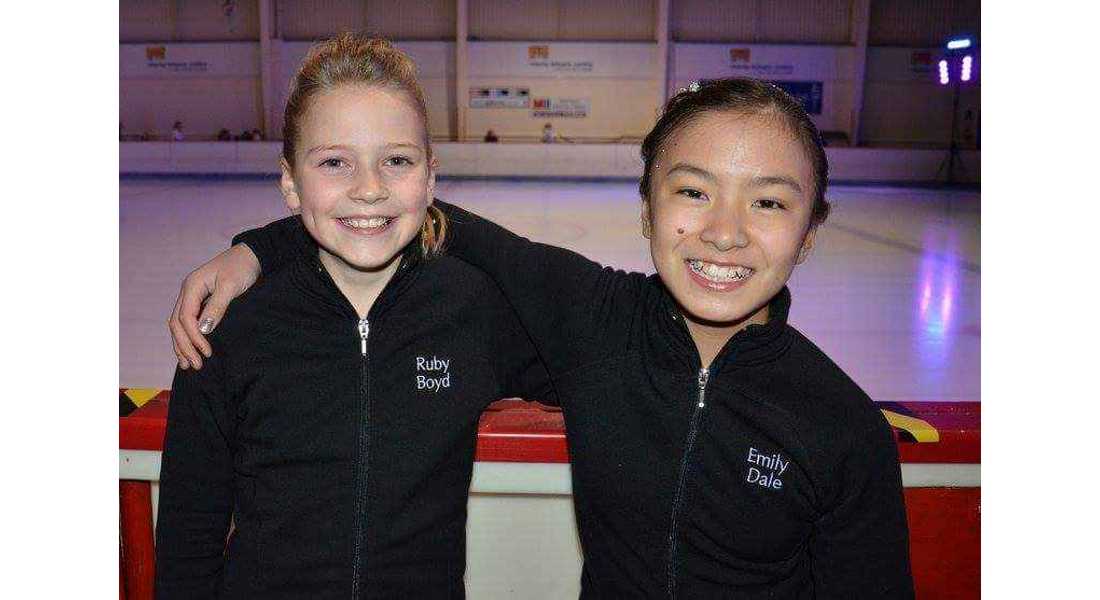 ONE OF MORAY’S rising stars in the Ice Skating arena has been severely injured along with her parents in a Perthshire road accident.

13-year-old Emily Dale was travelling with her parents Gill and Stuart to the National Ice Skating Association development camp in Auchenharvie.

Their car was involved in an accident on the A9 and all three were taken to hospital, where it was later revealed that Emily had suffered fractures to her neck. Mum Gill suffered a broken arm while dad Stuart has a broken femur along with injuries to his ribs and sternum.

Emily, who is from Kingston, is considered one of the rising stars of the Moray Figure Skating club based at the Moray Leisure Centre in Elgin. She recently qualified for the British Championships as well as gaining her place in the UK Development Squad which was meeting in Perthshire this week.

Speaking on behalf of the club, Graeme Summers said: “This is a difficult time for all of us at Team Moray and Moray Skating Club. This is a wonderful family and three of my closest friends – we are all praying that all three make a speedy recovery.”