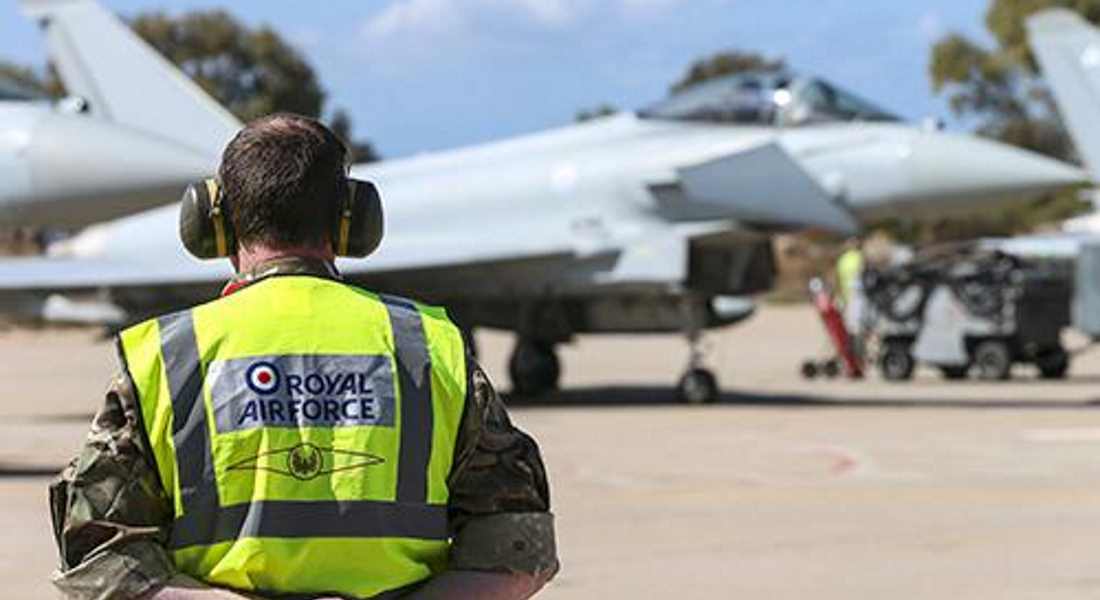 LOSSIEMOUTH BASED TYPHOON Jets have completed a testing 7600-mile flight to the Royal Malaysian Air Force base at Butterworth in Malaysia.

The eight aircraft from 1(Fighter) Squadron are to take part in ‘Exercise Bersama Lima 16’ – the first leg of Eastern Venture.

The jets left Lossiemouth in two groups of four and were supported in their flight by an RAF Voyager tanker, providing air to air refuelling while travelling at 300mph. Both groups stopped at a number of countries during their journey – and in doing so demonstrated the global reach of the Typhoon and its ability to project air power anywhere in the world.

Exercise Bersama Lima 16 is an annual Five Powers Defence Arrangement (FPDA) involving the UK, Malaysia, Singapore, Australia and New Zealand that will see the RAF crews based at Butterworth throughout.

CO of 1(Fighter) Squadron, Wing Commander Mike Sutton, said: “We are really looking forward to Exercise Bersama Lima and we are grateful to Malaysia for hosting this exercise.

“Every day we will be conducting large training missions with all of the air forces. This exercise provides us with a fantastic opportunity to train and improve our integration and effectiveness with all the participating countries.”

Lossiemouth crews will be involved in the exercise from Tuesday, October 4 until Friday, October 21 before deploying on further exercises in Japan and the Republic of Korea.