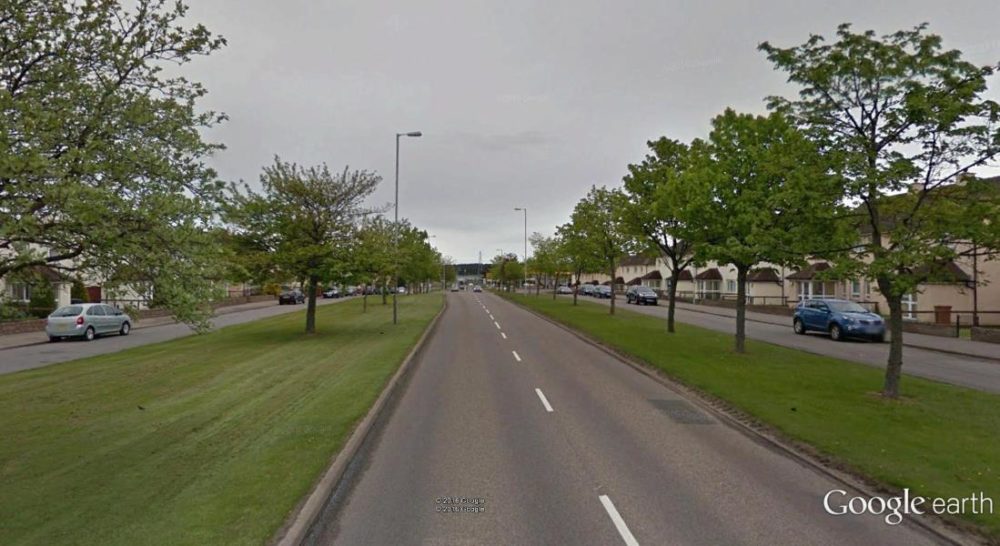 A TEN YEAR OLD GIRL has been airlifted to hospital in Aberdeen after being knocked over by a police van in Elgin.

Police Scotland say that the girl suffered serious injuries after the accident on the A941 Elgin to Lossiemouth road between the Bonny Earl Pub and the Jet petrol station.

The accident happened at around 6.49pm and involved a marked police van driven by a male Police Officer. The young girl was initially rushed to Dr Gray’s Hospital in Elgin before later being airlifted to the Aberdeen Royal Infirmary where she is being treated for serious injuries.

Sergeant Rob Warnock, from the Road Policing Unit, said: “Enquiries into the circumstances of the incident are at an early stage and I am appealing to anyone who witnessed the incident or saw the Police Van or the female pedestrian immediately prior to the incident to contact Police Scotland on 101.”

The road was closed last night as investigations were undertaken into the circumstances.