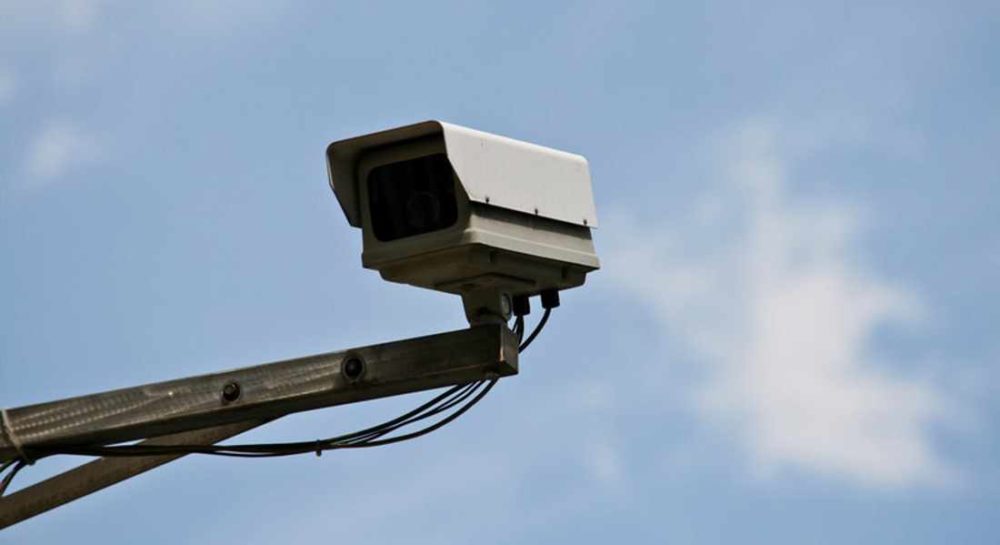 AREAS PROTECTED BY CCTV throughout Moray are being left exposed as cameras are being put out of action.

Questions are being asked over the maintenance of cameras in the region that are monitored from the Police HQ in Elgin – as many of them are being left out of action with no immediate prospects of their being repaired.

Now local councillor and MSP Douglas Ross, who is also the shadow Cabinet Secretary for Justice at the Scottish Government, is asking why proposals for resolving the situation will only be put to councillors in December.

“I contacted the council who maintain the CCTV system which the police operate from their HQ in Elgin after I was told one camera in Forres had been pointing towards the sky for two weeks,” Mr Ross told insideMoray.

He added: “I now understand there are several other problems impacting the system across Moray – but because the maintenance is out of contract these issues cannot be addressed at present.

“In talks with council officers they are to look at fixing the fault in Forres, but my discussions have raised wider concerns. I understand the maintenance contract ended last month but it will be December before councillors receive a report on the system which will allow them to agree to fund a new contract.

“I hope elected members will support this and I understand it will be a spend to save project which requires a capital investment – but will then save the council money through the new terms going forward.

“What I am bitterly disappointed in is the fact that we have this period of several months where vital cameras are faulty but there is no means to fix them. Surely the council were aware of the end date for the previous contract and approval should have been sought to enter into the new contract long before the last one expired.

“What we are left with is a system that will limp along for several more weeks or months before a new contract can be agreed.

“This isn’t good enough for the local communities who see the benefits in crime reduction and prevention because cameras are in the place and the assistance they provide to the police either to help solve crimes or to allow the police to proactively go about their duties based on footage police staff view on the CCTV network.

“I hope the current problems that exist in the network can be fixed as soon as possible so towns throughout Moray can take comfort from knowing they have a CCTV system that is fit for purpose.”