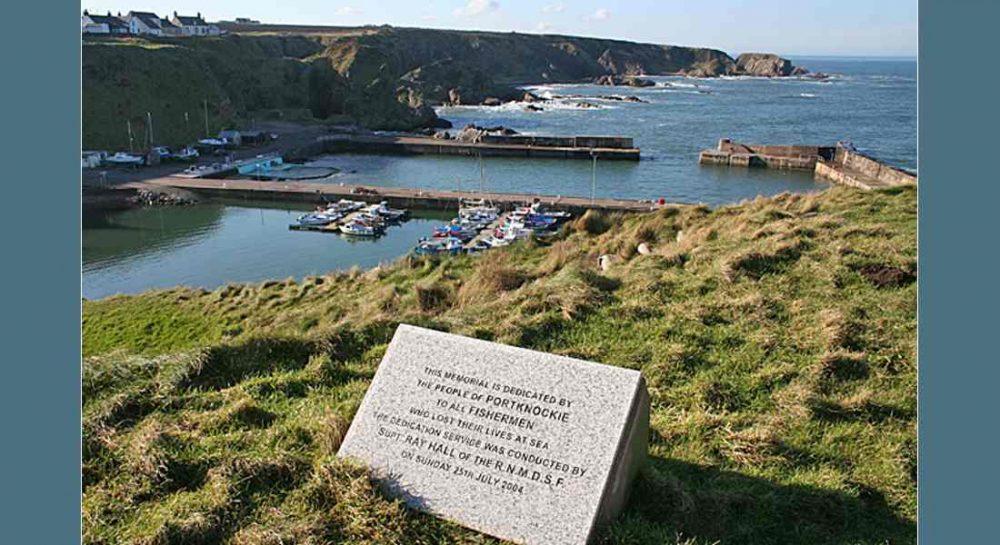 MORAY COUNCILLORS WILL this week be urged to sanction increased charges for the use of Council-owned harbours of up to 100%.

On Tuesday members of the economic development and infrastructure committee will look at a consultation exercise aimed at making council-owned harbours self-sustainable.

Council owned harbours include Buckie, Burghead, Findochty, Hopeman and Portknockie, used for the most part by leisure craft although Burghead and Buckie still have a major commercial element.

In October last year a heated debate in the council chamber resulted in agreement that proposals be put forward that would move the harbours towards a “sustainable and as far as possible self-funding position”.

However, in May this year when officers reported back on a model that would see massive increases in charges for boat owners, they were instructed to develop and consult on a new range of options.

Now that report will be placed before councillors – with the recommendation from officials that the current charge for berthing at a pontoon would rise from £40 per metre to £80. Those berthed loosely in harbour or by a wall would remain at £40 per metre while Quayside or Hardstanding berths would see a reduction from £40 to £30.

One of the most controversial recommendations relates to the ‘over 60 discount’ existing for boat owners, with the paper saying: “The over 60 discount has been in place for many years and applies to 81 of the 284 current harbour users.

“Although very popular with harbour users, there is no specific benefit in providing a discount on an age basis. Ownership of a boat and use of a harbour is a discretionary leisure activity which a number of individuals enjoy, akin to owning a caravan or similar activities.

“There is no duty on the council to facilitate access to berths by providing a discount for users over a certain age. Removal of this discount does not discriminate and does not require an equalities impact assessment.”

The proposed charges structure would see income increasing from £69k to £121k if the over-60 discount is withdrawn – however, if the discount is retained income will increase to £112k.

In her conclusion Transportation Manager Nicola Moss says: “The harbours are not currently operating in a financially sustainable manner with both commercial and leisure fees not even covering the revenue operating costs of the harbours.

“As a statutory harbour authority the Council has a duty to conserve the harbours, and a statutory ability to charge harbour users in order to do so, thus making it clear that it is reasonable that charges reflect the costs of operation.

“These proposals close the gap in operating costs, and significantly improve the financial sustainability of the harbours.”

Ahead of the meeting the chair of ED&I, Councillor John Cowe, said: “This is a situation that has been swept under the carpet for many years and by several administrations – the harbours are subsidised by £135,000 per annum and have a backlog of works of £5million.

“The Moray Council is no longer in the position of being able to sustain costs with an ever decreasing budget made available to it and where ever possible the support it gives to communities must be sustainable, cost effective and to a degree , self funding.

“You cannot have a nine years freeze on Council Tax and still expect the council to balance its books with ever increasing costs.

“The paper to committee is a recognition of where we are and where it needs to go to at least have a balanced cost to the Council, that is all that is being asked for.”

Councillor Cowe highlighted the costs in Moray when compared to those in other regions.  In Moray the current cost of a pontoon berth iis £40 per metre, while in Aberdeenshire it is £143 and in Argyll and Bute £116 per metre.  At the privately owned Lossiemouth harbour a berth costs £170 per metre.