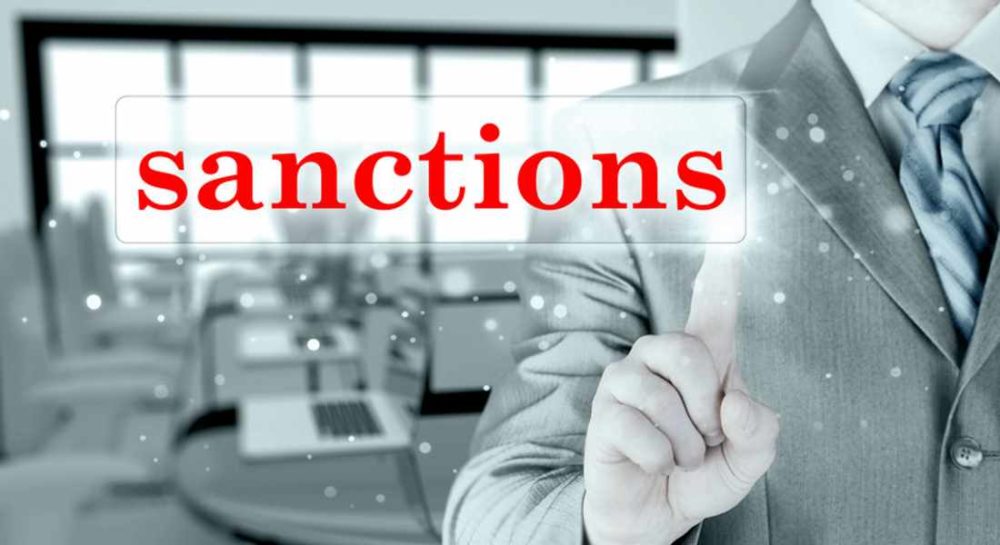 PEOPLE IN MORAY are being encouraged to respond to a consultation process promoted by the Scottish National Party to inform a private members’ bill to make the UK Government benefit sanctions regime fairer.

Marie Black MP is hoping that a code of conduct can be established with her private members’ Bill set for a debate in the House of Commons on December 2.

If accepted the Bill would lead to Jobcentre advisers throughout the country having to take into account the personal circumstances of each individual before issue a sanction and, in so doing, cutting off their financial support.

Ms Black is one of 20 MP’s who was successful in a draw that allows a private members bill to be put forward – her survey is available online http://www.snp.org/tacklingsanctions.

Moray’s MP Angus Robertson is strongly in support of the Bill, saying: “The way in which the Government has administered benefits sanctions has caused hardship for many individuals and families. The SNP has repeatedly called for the system to be administered in a fairer way and that is what my colleague Mhairi Black MP’s bill seeks to do.

“If we could eradicate benefits sanctions entirely so that no-one would have to endure the misery of having their financial support unfairly or suddenly cut off, we would.

“Unfortunately with the Conservative majority in the House of Commons that route is limited, however, the Private Members Bill process presents an opportunity to really make a difference and not to waste the important opportunity by staging a protest.

“Sanctions are when an individual’s support is suddenly withdrawn because one of a number of strict and ludicrous conditions are not met – if, for example, a parent misses an appointment at the Jobcentre because they were at a child’s sick bed it doesn’t matter, they will still have their support withdrawn.

“Evidence shows this leads to increased use of food banks, as well as huge amounts of stress on individuals and their families, and that is simply not acceptable.

“We know the bill may not be perfect and so we want to hear from people who have been affected by sanctions, from organisations that are supporting people affected or anyone else who wants to comment.

“So please use the link to fill out the survey on the SNP’s bill so that together we can make things a little bit fairer for everyone.”