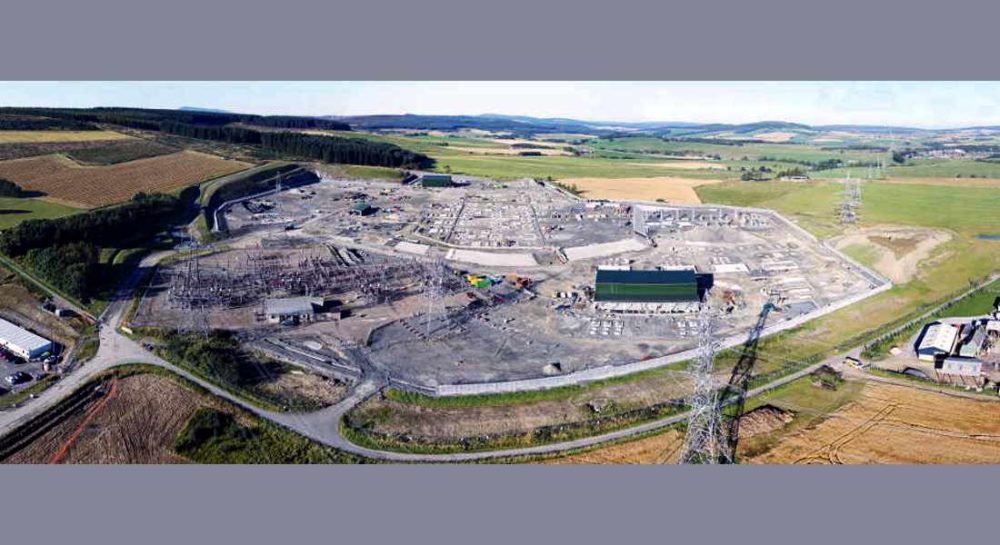 THE MAN WHO lost his life while working at the Blackhillock electricity sub-station near Keith has been named by police.

John Cameron, 61, had travelled from his home in the north east of England to work at the site for contractor BAM Nuttall, who are upgrading the sub-station for Scottish and Southern Electricity Networks (SSEN).

Mr Cameron died when he was struck by a dumper truck last Friday. This week a spokesman for the Health and Safety Executive (HSE) confirmed that they are conducting a full investigation into the circumstances of the accident.

Major construction is being undertaken on the site as it is prepared to connect with the multi-million pound project that will see a subsea power cable connection established between Caithness and Moray. There are currently around 140 people working at Blackhillock on the project.

Local councillor and leader of the Moray Council Administration group, Stewart Cree, said that it was clearly a tragedy, adding that it was a great shame for everyone involved that someone should lose their life.

Confirming the victim’s details a police spokesman said: Police Scotland can confirm that the man who sadly died in an incident at an industrial site at Blackhillock, Keith, on Friday October 28, 2016, was John Cameron, 61, from the North East of England.

“Police are liaising with the Health and Safety Executive while enquiries into the circumstances continue.”