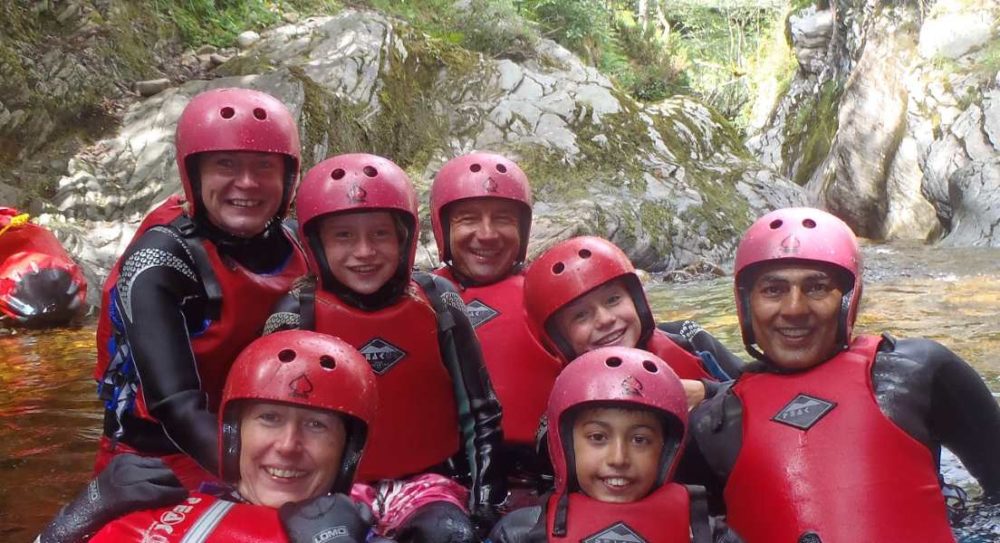 A MORAY OUTDOOR activity group has clinched over £9000 from a fund created by the Scotch Whisky Association to address alcohol misuse issues.

Lossiemouth-based Outfit Moray have been awarded the funding to assist them in the cost of two qualified outdoor instructors.

They will deliver a pilot project in Moray for young people aged between 13 and 18. The ‘Kickstart’ project will be aimed specifically at young people who are at risk from alcohol-related harm and will seek to build confidence, leadership and teamworking skills.

“It was a good opportunity to submit a Parliamentary motion to recognise the efforts of the group and the work they will do with this funding to educate others of the harm that the misuse of alcohol can have.

“Outfit Moray are planning to develop their ongoing programmes to take the message to youngsters about the dangers of alcohol misuse and I thought it was important that we in Parliament applaud their efforts and support them as they develop new programmes and activities.

“This funding from the Scotch Whisky Association has been welcomed by many projects who have benefited from it so far, and it’s great to see this recent award coming to such a highly regarded group in Moray.”